We Still Know Nothing About Phase 4 of the Marvel Movies 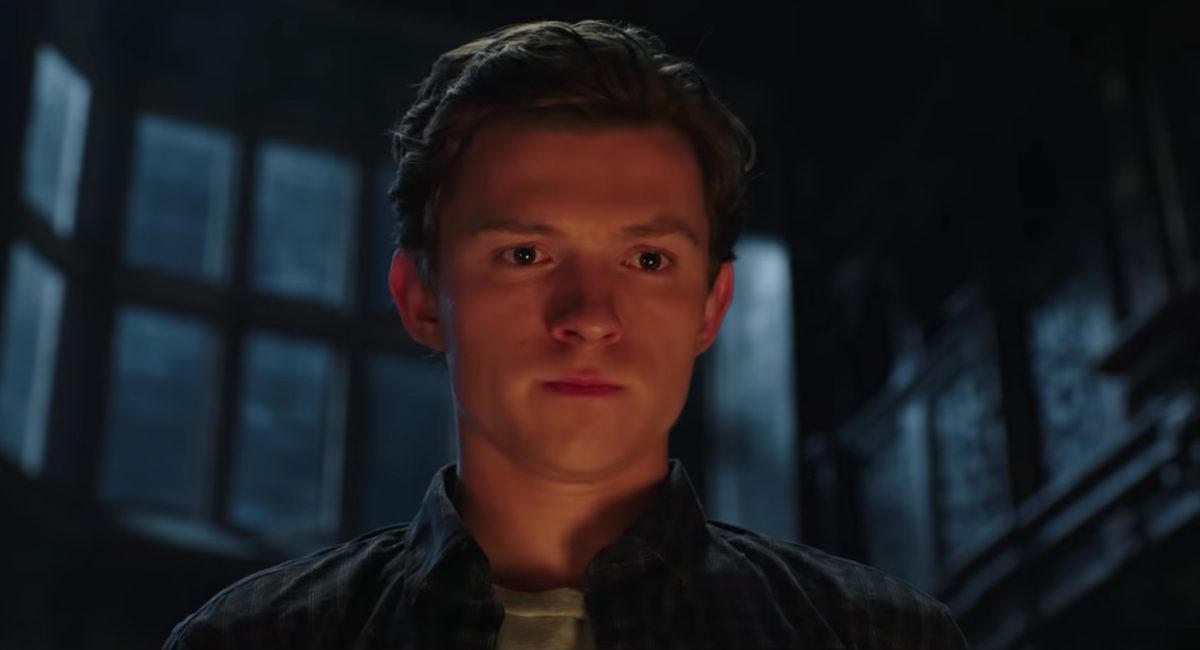 The world is dark, Tony Stark is dead, and we have no idea where we’re headed in this next phase of the Marvel Cinematic Universe. Sorry, that leaked image of Marvel’s Phase 4 movie slate that’s been floating around was definitely photoshopped and not real. I’m just as disappointed as the rest of you that we won’t be getting a Carol Danvers/The Valkyries movie. ComicBook.com reported on the leak and made it seem as if it was coming from multiple legitimate sources, but as they pointed out in their debunking piece, sometimes you just get the facts wrong.

Now that we know that Doctor Strange isn’t taking on the Illuminati (maybe my favorite thing from that leak), we can start to theorize on what actually is going to happen in the next phase. Ending Phase 3 with Spider-Man: Far From Home, the Infinity Saga is over, meaning that Phase 4 has some big shoes to fill—primarily, setting up the next big bad and where we will see our Avengers in the next films.

First, I think that we’re going to see a lot more of Carol Danvers. I don’t necessarily think she’s going to be as hands-on as Iron Man was (she has all of space to take care of, after all), but I do think that she’s going to take over as that figure within the MCU. But looking at what movies we could be seeing in Phase 4? The world is our oyster.

There has been talk of another Black Panther movie since the success of the first, so it wouldn’t be a shock if we see another Ryan Coogler production sometime in the near future. Clearly, we’re still making Spider-Man films, and as much as I mock Stephen Strange, a second film for him isn’t too improbable.

What we do know is that Marvel has promised us more diversity with Phase 4, and that could mean a whole lineup of characters we haven’t seen in the MCU as of yet. The big talk is the emergence of Riri Williams as Ironheart now that Iron Man is gone from the MCU. As we have seen in the Spider-Man: Far From Home trailers, the world needs an Iron Man so why not introduce Riri as the beginning of Phase 4?

With the new deal that Disney made with Fox, we also know that they are in possession of the X-Men, so there are plenty of opportunities there for the MCU to grow and be the diverse juggernaut we all hope for it to be. I think that, after we see Spider-Man: Far From Home and where that leaves Peter Parker, we will start to get more information on what’s to come, because we won’t have to worry about spoilers or ruining any part of the Infinity Saga.

I just hope that Marvel stays true to their word and gives us the diversity and growth we hope to see!