Marvel Says More Diversity in Phase 4. We Hope They Deliver. | The Mary Sue 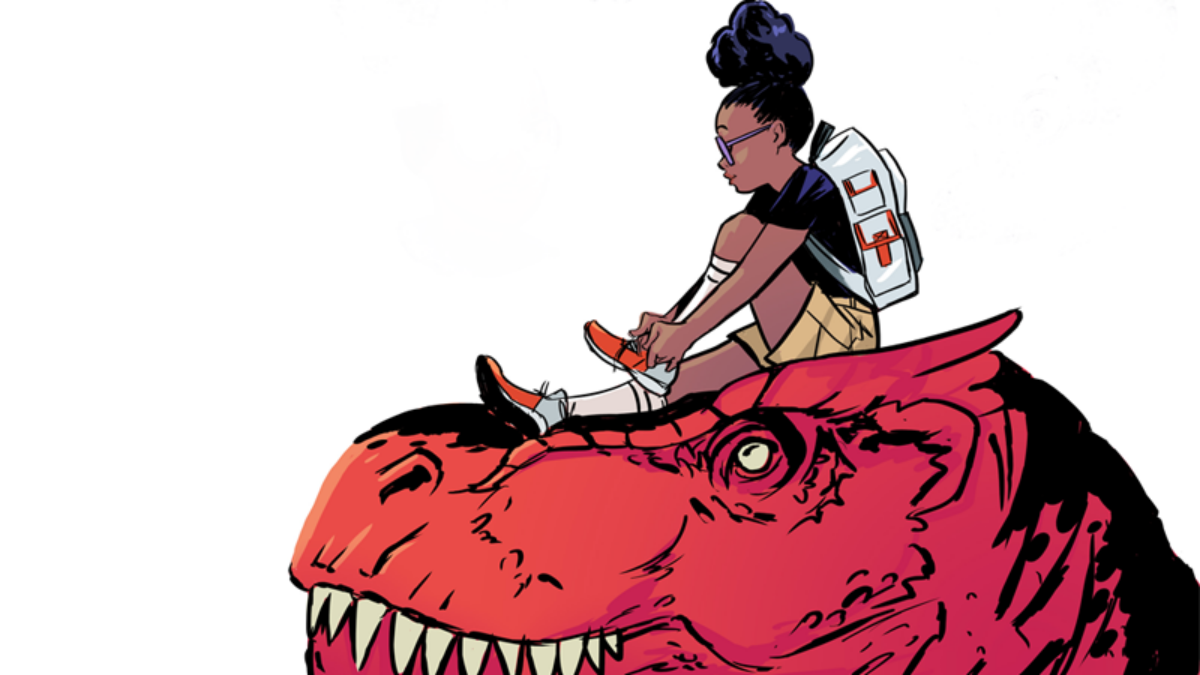 Victoria Alonso, Marvel Studios EVP of Production, says Marvel is “actively” working towards a more diverse and inclusive Marvel Cinematic Universe for their upcoming 4th Phase, according to ComicBook.com.

With Black Panther having been one of the most successful movies of 2018 while having an almost all-Black cast, it showed everyone that there was real money to be made from having diversity in movies. However, outside of Black Panther, there are only a few Black characters, and they all play supporting roles. Not only that, but when it comes to Latinx, Indigenous, and Asian characters, the numbers drop to practically non-existent.

Alonso said in a statement, “I can tell you we are actively working on making our universe as diverse and inclusive as we can. Be patient with us. We have a lot coming in the future.”

Marvel will premiere its first Asian lead in Shang-Chi, starring Marvel Comics’ Asian-American superhero, now in development under director Destin Daniel Cretton. Cretton is of Japanese descent and grew up in Hawaii. Considering the issues that people in the Asian community have had with Iron Fist, Doctor Strange, Mantis, I’m glad that they are trying to add significant representation in the next phase.

They have also promised for more LGBTQ+ representation with The Eternals—which is rumored to feature Hercules, who has been written as bisexual sometimes in the comics—and Spider-Man: Far From Home is going to feature trans characters played by trans actors, which is an exciting thing to see.

The Russo brothers promised in May that the MCU will receive its first LGBTQ+ superhero “very soon,” and considering that they thought Endgame’s minimal moment with a gay character was significant, I hope they have actual queer writers working on this. Also, can they just say queer superhero? Because one character cannot be LGBTQ+ all at once. Use the umbrella term or just say which letter they’re supposed to be.

“You don’t get to have this kind of success if the entire world doesn’t see your product. So we are determined to have everyone of those people represented in our films, in some way, at some point in time,” Alonso told the BBC. “Now, we only make two or three movies a year, so it’s difficult to have every single one—but it is definitely one of the things that we have in our minds all the time.”

Marvel has plenty of characters in their roster who have built up fanbases that could make perfect leads. Hell, having a Young Avengers team-up movie would be perfect. I’m looking forward to Marvel bringing in directors and writers who can bring true inclusion to the franchise and not just superficial diversity. Riri Williams, a.k.a. Ironheart, is probably the best example of that from the comics. While she was created by Brian Michael Bendis, it has been the work of Eve Ewing and Kevin Libranda that has given Riri the kind of character stories she deserves.

I am hopeful for the MCU to do better, as someone who is a fan of their films even with their faults, because they have enough source material to pull from that failure to do so speaks more to their own limitations than the comics themselves.