It’s Mercury Retrograde … But, Uh, What Does That Mean? 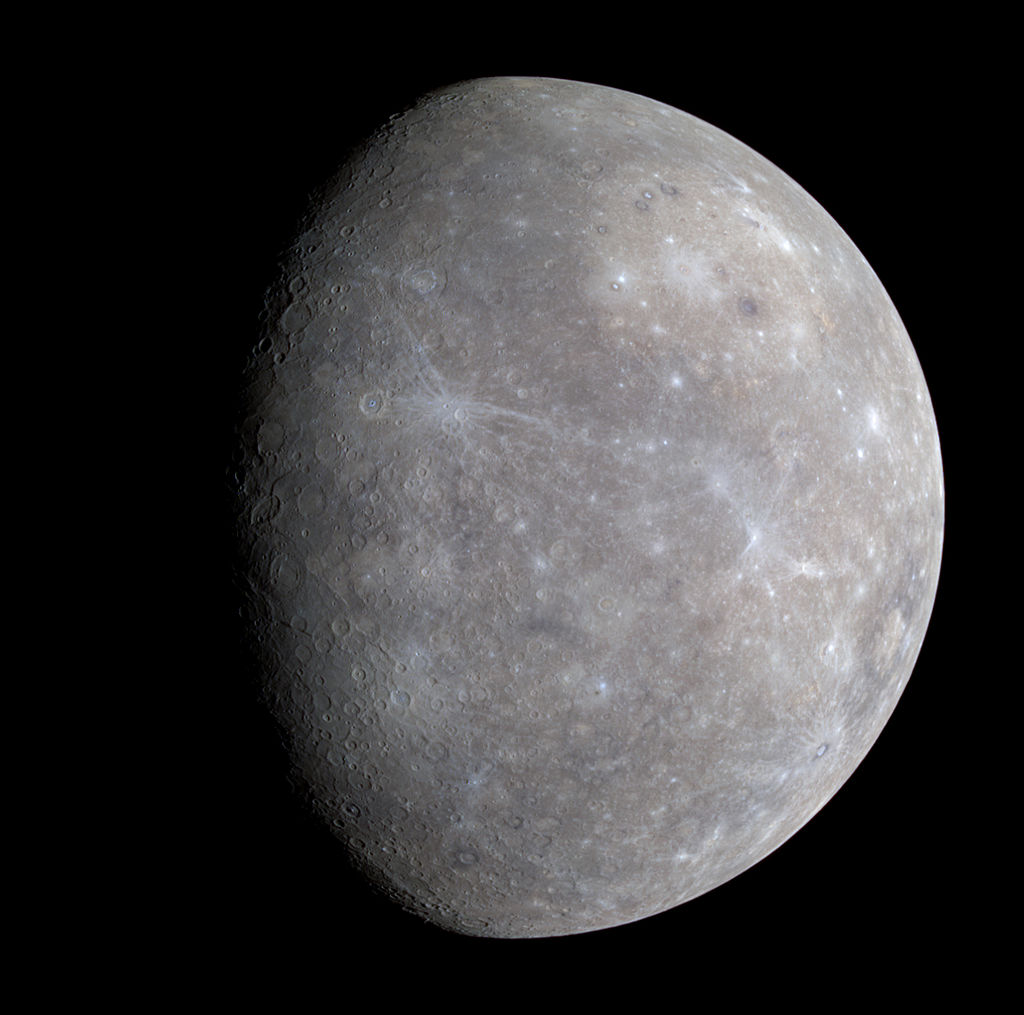 It’s here again: that time when you can blame all your problems on a planet sixty million miles away. Yes, friends—Mercury is in retrograde. But what exactly does that, you know, mean?

First off: what is a planetary retrograde? Well, because all the planets have different speeds and orbits, at certain points they all appear to move “backwards” in the sky. When a planet gets closer to us, our different relative speeds create, basically, an optical illusion that they are moving backwards. According to Astrology.com: “retrograde motion is an illusory side-effect of planetary proximity.”

Every planet does this, actually, and various planetary retrogrades affect our horoscopes in different ways. For instance, Venus will go into retrograde in May. Mercury, however, because it is the closest planet to the sun and thus has the shortest orbit, goes into retrograde four times a year when the planet is closest to us. When Mercury speeds past us, it looks like it’s going the wrong way in the sky for a few weeks before it “corrects” itself and that backwards movement it what creates disruption, astrologically speaking.

Okay, so we’ve got what it is but what is that disruption? What does this tiny planet do? Well, the whole idea of astrology is that where celestial bodies are in the sky, how they’re moving and what signs and constellations they’re moving through affect us. Also, how the signs, moon, sun, and planets are positioned in relation to where they were when we were born. (You don’t have to believe in this, of course, but some of us do, and being mean about astrology doesn’t make you look smart, it just makes you mean).

Different planets have different properties and influences, often associated with the gods they are named after. Mercury shares its name with the messenger of the gods, who you may know as Hermes in his Greek version. Mercury, therefore, rules communication. All communication, from speaking and writing to coding and, yes, the internet. Mercury also affects inspiration and intellect. This is why Sailor Mercury was the smartest Sailor Scout!

So when Mercury goes backwards? Hoo boy, can you expect it to mess with everything from your electronics to your group chats to your term papers. It’s a bad time to start new projects, enter into contracts or try to make big plans. It’s a turvy-topsy time for anything that connects us. Also, maybe not great for travel. Mercury retrograde doesn’t make everything crappy, but it does mess with a lot of aspects of our modern life, where communicating is essential and ubiquitous. But it doesn’t affect everything, so, no, you can’t blame general terribleness on Mercury retrograde. But you can find ways to deal with it.

Use Mercury retrograde as a good excuse to back-up your computers, do a virus scan or clean out your browser cache and search history. It’s a bad time for communication so hey, what better excuse to step away from social media and get out there in the yard or take a walk? Don’t start big projects or journeys right now. Mercury retrograde can be a good time to reevaluate projects and plans, and especially since this retrograde Mercury is in the emotional, intuitive signs of Pisces and Aquarius, use that energy to examine your feelings and personal path. It’s not a time to act, but it’s a good time for introspection and thinking of the future.

This period of Mercury retrograde will last until March 9, so keep that in mind, if such things matter to you. If you are curious, look into how Mercury interacts with your own birth chart and what its movements might specifically mean for you because it might not all be bad. In general, astrology is not about telling the future but about being aware of the present and being prepared. Knowing that Mercury is in retrograde and what that means is just another tool to make your life a little easier … or at least, get you ready for when it might get hard.