Well That Was Fast. “Generation KKK“: Our First Glimpse Into Trump-Era TV

Oh, no one asked for a show about the KKK? Whoops. 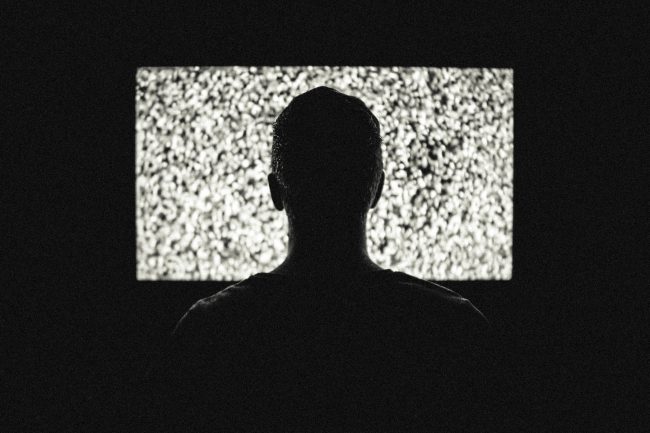 It was only last week that we were talking about what television might look like now that showrunners and network heads have decided they need to create programming that appeals to Trump voters, and now we have our first answer. While other networks made it sound like they’d be working to make sure their working class, conservative characters were portrayed fairly and not reduced to caricatures, A+E apparently thought that wasn’t going far enough to pander to the most deplorable deplorables. The network is currently developing a new show set to air this January titled Generation KKK.

Hold on, WHAT? Is this something we actually need?

The show will focus on the different types of people attracted to or born into this kind of hate.

Throughout eight one-hour episodes, the series follows four families: an “Imperial Wizard” who hopes to groom his teenage daughter to take his place; an Iraq war veteran and proud member of the KKK determined to raise his four-year-old son to embrace his views; a young man who sees his close friend and Klan leader as the father he never had, asked to pledge his loyalty to the KKK; and a fifth-generation Klan family struggling to keep up the legacy.

According to the Executive Vice President and General Manager of A+E and Lifetime, Rob Sharenow, “This series gives viewers an unprecedented look at what it is like to be born into hate. Our producers gained access to Klan families allowing for full immersion into this secret world and its impact on the next generation.” Except this world isn’t exactly secret. It has had a spotlight shone on it in recent months, with the Klan’s official newsletter endorsing Trump, and Trump unofficially endorsing the group (or at least their beliefs) by repeatedly retweeting memes and messages from white supremacists. The Klan is still holding public rallies and marches. STILL. In 2016. This is not a group that needs more attention.

The show will also follow opposition to the Klan, including a few reformed neo-Nazis and skinheads. In Generation KKK, “these activists develop deep relationships with Klan families attempting to convince them to hang up their robes and finally leave the group for good.” So we’ll get a balance. That’s good, right? But… do we need a balance? Do we need to be giving more attention to dangerous, violent hate groups in the first place? In light of Trump’s election, it’s been made clear that there is and has always been a lot more hate in this country than many realized. Racism, homophobia, transphobia, misogyny… it all feels much more public now. And while some argue that that’s a good thing—it can be even more dangerous to let the ugliness go unchecked, unnoticed—to give it this sort of platform also serves to normalize this radical, extremist hate. And by giving it a cutesy name like Generation KKK, I don’t think it’s out of line to be wary of, if not downright furious at the decision to turn a long-standing hate group into likely very lucrative entertainment.

(via A+E, image via Pexels)