We Want More Sense8, But Does How We Get It Matter? 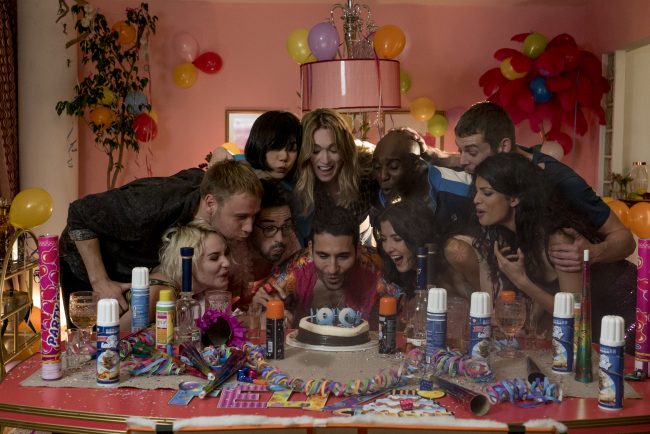 “We’re huge admirers of the show, as are many of our fans. Obviously, for both us and the Wachowskis this would be a big move, and the logistics would need to be worked out. This isn’t just about switching a network, this is about switching the way a show is delivered, and thus how the show is produced and what is produced. Does it open up possibilities for the storyline if the show is moved away from a mainstream corporation and onto a platform that’s not sex-phobic? Does a mainstream audience feel comfortable moving to a platform known for adult? What we admire about the Wachowskis, and about the show itself is that it takes risks. I think that we’re a nascent network, and I’d love to hear what they would do with us.”

There’s a big part of me that would love for this to be how Sense8 gets another season: in a completely subversive way that goes around what has become mainstream television (streaming isn’t necessarily the adventurous place it was anymore).

This is likely all moot, as Netflix owns Sense8, and likely won’t give up the rights to it so easily. However, if anyone is going to deliver a new season of Sense8, I would hope that it is a platform or network that would seat Sense8 alongside other mainstream shows, because it deserves to be there.

What do you think? Does it matter how Sense8 S3 returns, or is it simply enough that it exist in the world? Let us know your thoughts below!