We Aren’t Giving Mo’Nique Her Due, and That’s a Problem 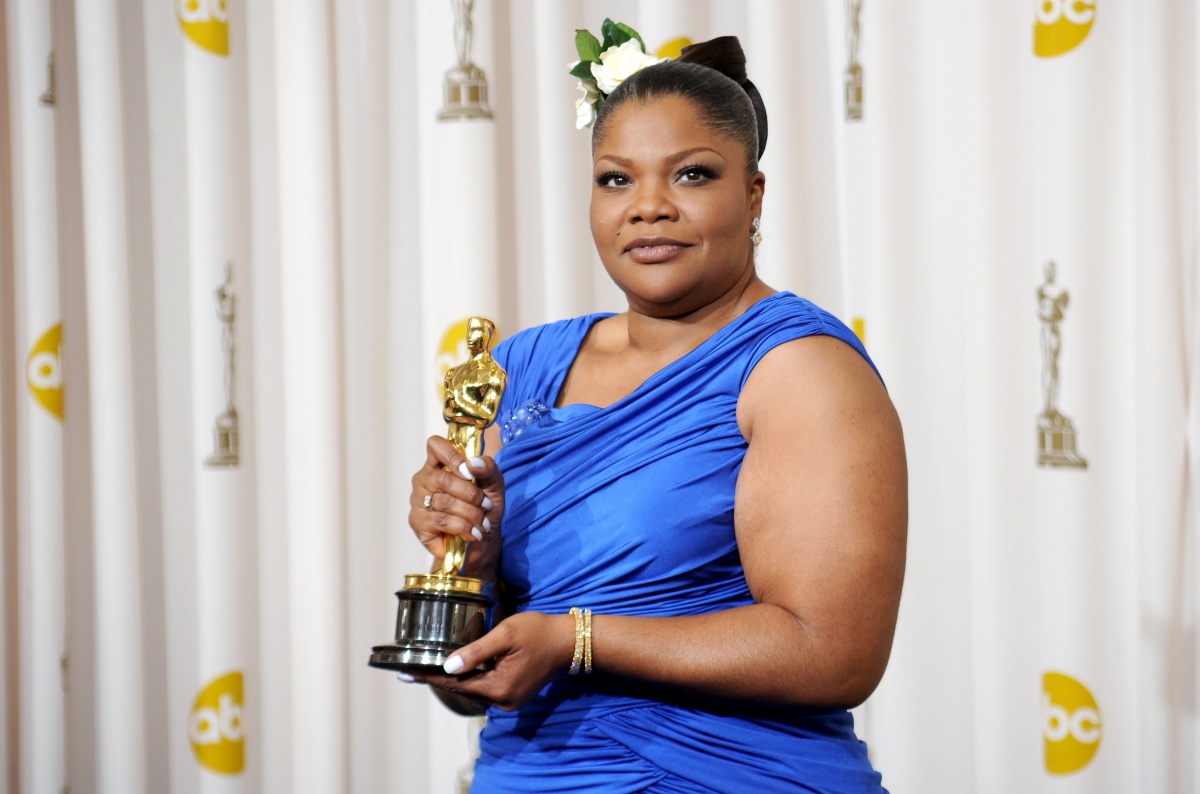 Comedy legend Mo’Nique took to the internet asking for people to boycott Netflix over racism and sexism due to the pay discrepancy she felt she was receiving in comparison to other legendary male comedians and relatively new, mainstream female comedians like Amy Schumer. Now, there’s an argument to be made about how Mo’ Nique handled the situation in terms of asking for a boycott, but it doesn’t have to go along with dismissing Mo’Nique’s accomplishments as a star.

She also won a BAFTA, Golden Globe, Critics’ Choice Movie Award, and a Screen Actors Guild Award, to name a few. In 2015, she was in Bessie, which was nominated for multiple Emmy awards, including one for her own performance. Mo’Nique is far from a “nobody” and has been a part of this business long enough for her to be a household name. Even though a majority of her fans know her from “black” shows like The Parkers, after Precious, she was a mainstream star.

So I don’t blame her for being salty about Netflix lowballing her, and I feel like people are using a bunch of false equivalences in order to justify Netflix’s decision to pay her so little. Even more so, what Mo’Nique is dealing with is endemic to issues facing black artists overall—especially women.

Women are expected to fade into the night when they are replaced with younger, shinier versions of themselves. In an interview with The Breakfast Club, Mo’Nique argues with the host, mostly Charlamagne tha God—or as she calls him, “Leonard”—about him calling her the “Donkey of the Day” for her boycott of Netflix.

“What you’re saying to the community is, as Black women, you’re devalued. And if you stand up and you make a stand and you say ‘We need equality’ and we have to say what’s right and what’s fair. And then a brother that looks like me from South Carolina [says] that ‘[I’m] the Donkey of the Day,’ you [Charlamagne] have to explain that to the community.”

Charlamagne’s argument comes down to the idea that Mo’Nique isn’t relevant, so why should she expect that kind of money:

“When I heard you say that you wanted us to boycott [Netflix] because of racial and gender bias … I wanted to know why did you feel like you should have gotten whatever Chris Rock got, whatever Dave Chappelle got, whatever Amy Schumer got … We all know Mo’Nique is a legend, but we also know that those deals that Netflix are giving out are based on recent stand-up shows,” he said.

“I don’t think Amy Schumer is funny, but she did sell out 50 arenas around the world, including MSG, and HBO wanted her as well, so she created a bidding war on those stats, so I assume that’s the reason her number was at that place.”

But the larger issue, no matter how poorly at times Mo’Nique and her husband may word it, is that Mo’Nique is being undervalued as a black female comedian. Chris Rock and Dave Chappelle are both “legends,” but so is Mo’Nique, so why isn’t she worth the money?

For one thing, if we take race out of it for a moment, female comedians have long been seen as “less funny” than their male counterparts in the industry. It is already hard to break into, and as the allegations against Louis C.K. and others show, women have to also deal with being systematically broken by sexual harassment. Female comedians already have to work twice as hard to be seen as funny and attain the same success as their male counterparts.

Not to mention they have to always be at their funniest every time. Dave Chappelle, while still great in many ways, was not as good as his older material in his most recent comedy special, but that didn’t stop him from getting another Netflix deal. Chris Rock hasn’t done anything significant in terms of acting since 2014–2015, but who he is is still enough. No one says, “Well Chris Rock’s last movie was in 2014 and he hasn’t really done anything big since then, so let’s lowball him.”

They’re confident that he and his legendary status will bring a good return for the investment. They did not have that same confidence in Mo’Nique, which, quite frankly, is bullshit.

Anybody remember when Mo’Nique filmed a special in a women’s correctional facility?

Then there’s the longstanding accusation that Mo-Nique is “difficult,” and there’s another piece of the problematic puzzle. This idea came about when Mo’Nique didn’t want to do press tour stuff for Precious because it wasn’t a part of her contract, and she didn’t want to work for free, as she put it on The View.

Whoopi says, “I’m going to stop you because, contractually, when you make a movie, regardless of who you sign the deal with, your job is to go and promote said movie.” CBS reported:

“Mo’Nique hit back that she should not have had to do anything that was not in her contract, and said, ‘Whoopi, at what point do we stop saying the next time?’ Goldberg frowned and said, ‘What next time?’ but Mo’Nique continued and said she never did anything wrong contractually and said the response from the film executives to her was basically, ‘When you don’t do what we ask you to do, we’ll take your livelihood.’

‘So for eight years my family has suffered and my career has suffered,’ Mo’Nique said, ‘because I would not allow those entities [Lionsgate, Winfrey, Daniels and Perry] to bully me. And because I did not allow the bullying to happen, this is what I sit in.'”

We can sit and argue back and forth about if this makes her “difficult” or not, but considering, again, the fact that male actors get away with being fickle on set, being harassers, and going into rage rants, it’s hard for me to see Mo’Nique’s actions as more than just irritating at worst. Especially since, even without doing all of these things, she won multiple awards for her performance, including an Oscar.”

What was really lost? Mo’Nique won doing it her own way.

Regardless of what people may feel about her marriage and how she’s standing so hard on this topic, I think fundamentally, Mo’Nique is right, and her points, while mixed with a messy message, are valid.

Mo’Nique is a legend. She was part of one of the one biggest all-female stand up tours. She’s done tours inside of women’s prisons. She’s been in several successful movies. She has an Oscar. What else is she supposed to do? Even Amy Schumer, who was given that huge deal, has been fizzling out slowly, and while I may not be a fan of her work, it’s also depressing to see everyone turn on her after one bad special. The pressure to be excellent, to always be good, to always be funny is so much heavier on women, and then when they call that out … they’re called difficult.