Really, Netflix has done this to themselves. 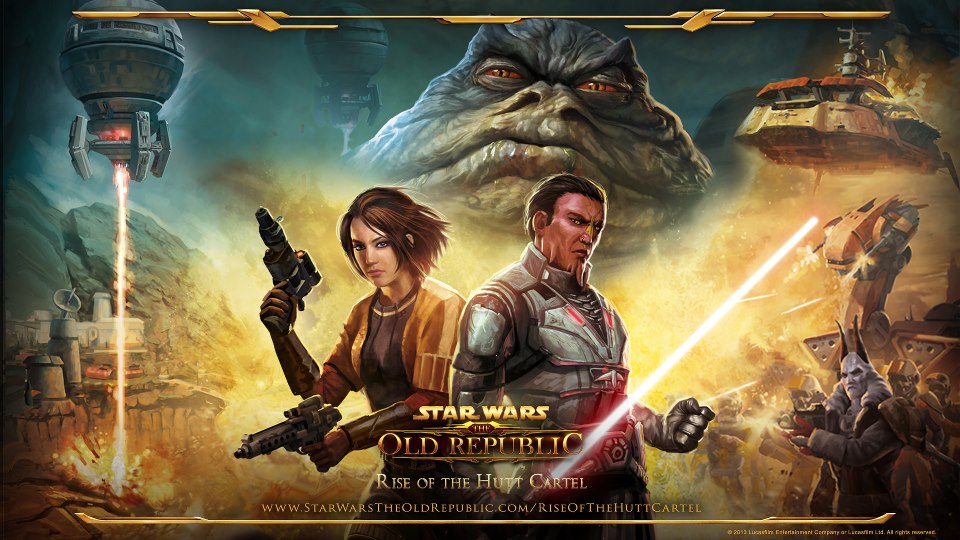 We were extremely into a compelling, cinematic trailer for a Star Wars: The Old Republic expansion, but that’s all we ever really dreamed of getting. That’s probably because we’ve heard rumblings of a live action Star Wars TV series for a while, but nothing has materialized yet. As we prep for even more Star Wars movies, though, fans are pushing for the series to come to Netflix, and now we need that in our lives.

“The Knights of the Republic series of games as well as the MMORPG Star Wars: The Old Republic serve as the main vehicles to tell stories of characters such as Darth Revan, Darth Malak, Bastila Shan, Darth Traya, Meetra Surik, Darth Malgus, Satele Shan, and the list goes on. The popularity of this era in Star Wars history is felt throughout the fanbase, and I feel it would do a massive disservice to us if these stories weren’t told.

The Old Republic era is a pivotal point in the Star Wars timeline because that’s where everything changed, from the Jedi Civil War and the fall of Revan, the First Jedi Purge, and an omnipresent darkness that not only watched the chaos from afar but also kick-started the downfall. Our fanbase would love to see this on Netflix, and I feel that you would enjoy creating and adapting these stories as much as we would enjoy watching them.”

Can’t argue with that. The petition also mentions Netflix’s reputation for quality original content that isn’t afraid to take a different approach to its source material—like the Marvel TV arm that’s pretty dark compared to what’s being done in that universe’s movies. What really interests me, though, is Netflix’s penchant for swooping in and giving us TV shows we never thought we’d get. A Change.org petition turning into a TV show is pretty far-fetched, but there was also a time when we thought we’d never get more Arrested Development or Gilmore Girls, and we know how that turned out.

There’s plenty of brand new material to mine in the Old Republic era, too, since it’s not really a time period the films have explored. Really, though, I’m sure Netflix would be up for it in a heartbeat—it’s Disney and Lucasfilm who would need convincing, and that’s who the petition is aimed at. We’d watch this and/or any number of other live action Star Wars TV shows that could be made, but they have to get made first. Your move, Disney.

(via /Film, image via Star Wars: The Old Republic)