How Bill Watterson Is Helping Raise Funds for Parkinson’s Disease 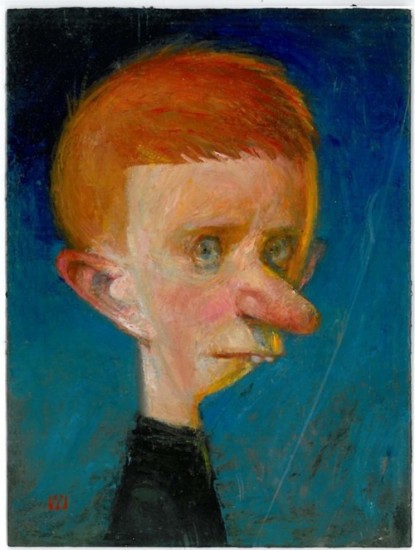 What you see above is by Calvin and Hobbes creator Bill Watterson. It’s special for a couple reasons. 1. It’s the first piece of original artwork from him in the 16 years since his comic ended, according to his syndicate. 2. It’s part of a fundraising effort for Team Cul de Sac, which raises funds for Parkinson’s research and works with Team Fox of the Michael J. Fox Foundation.

The 6’x8′ oil on board is the character Petey Otterloop from Richard Thompson’s comic strip Cul de Sac. Thompson revealed that he had Parkinson’s disease in 2009.