[UPDATED] Did You Miss Anita Sarkeesian Talking Gamergate On Colbert? We’ve Got The Video For You. 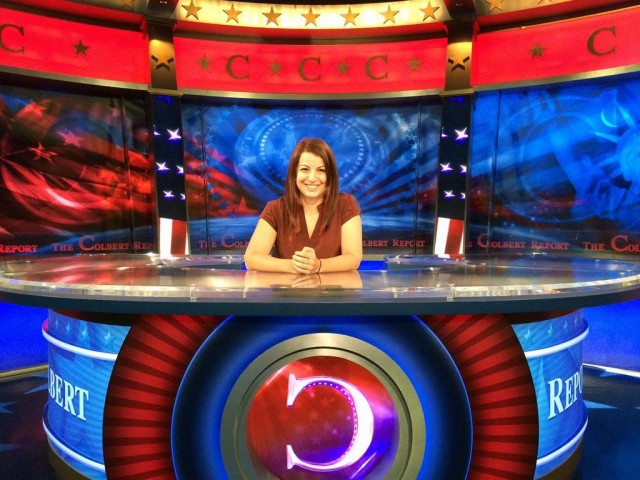 Creator of Feminist Frequency Anita Sarkeesian surprised us late Wednesday by tweeting this photo of herself sitting at the famous desk of The Colbert Report. Sure enough, just a few hours later she sat with Stephen Colbert himself to discuss the Gamergate movement and online harassment. And The Mary Sue has the video in case you missed it.

[UPDATE] The official embeds are now up on Hulu and the Colbert Report website! Here’s Colbert’s segment on Gamergate that opened the episode:

And here’s his interview with Anita:

And here’s Comedy Central’s YouTube video of the segment for those who can’t use the Hulu videos.

What did you think?

Had a great time on the Colbert Report tonight. Thanks @StephenAtHome for having me on the show! pic.twitter.com/3gLliHlqWY