The War on Christmas is Won, Now for The War on Thanksgiving 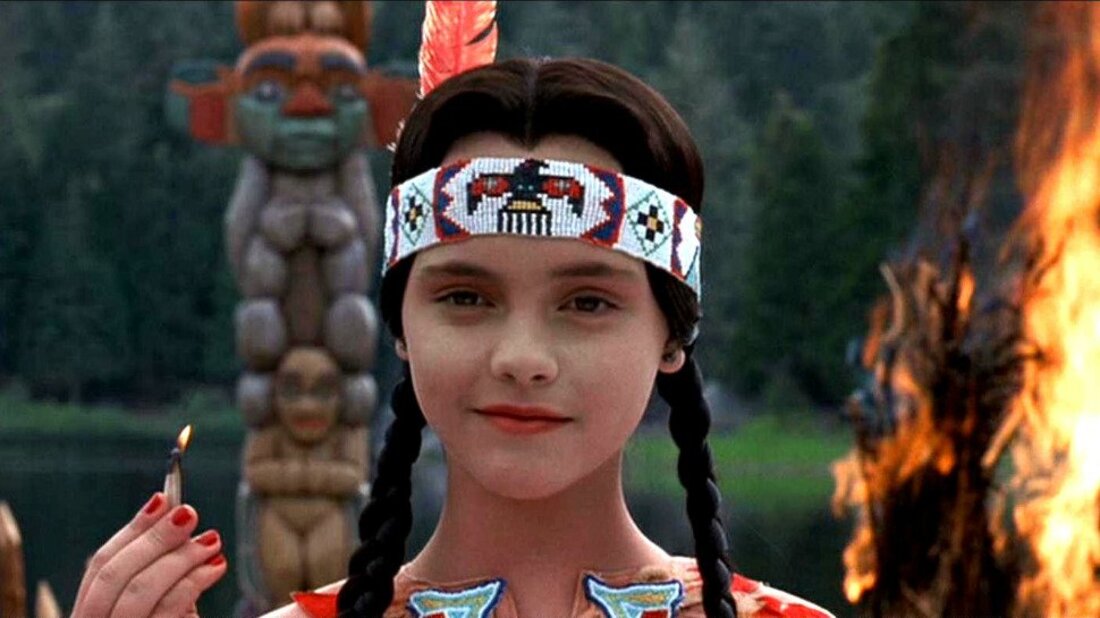 I guess Fox News decided there wasn’t anything else important going on last week. As reported by our sister site, Mediaite, the good folks over on America’s most popular propaganda machine are freaking over…an innocuous Huffington Post article about reducing the climate impact of Thanksgiving? Yup, those nasty greenies want to save our planet and it means a liberal “War on Thanksgiving.”

The article on Huffington Post, which explicitly states “No one should be discouraged from enjoying the holiday or celebrating with family and friends,” rightly highlights the environmental impact of Thanksgiving travel and the massive meal. It suggests simple things like buying local when it comes to ingredients, doing all you can to cut down on food waste and maybe even ditching the Turkey for a less impactful plat-based solution.

That last one is a bit too far for me, but even the article allows that Turkey is better than beef when it comes to being green, so I don;t feel any more guilt about it than I will when I eat half a pumpkin pie on my own. But hey, who doesn’t want an excuse not to travel? “Sorry, aunt Karen I have to stay home and eat an entire dish of stuffing on my own because of global warming.” That sounds like paradise!

But of course, the mere suggestion that a beloved American institution might need to evolve to help our changing climate and world is heresy to the fox fiends and they went pretty ballistic pretty fast ,dedicating chunks of coverage to the non-story instead of, I don’t know, covering the rapid decay of our actual democratic institutions and constitution.

The devolution was well-documented by Parker Malloy on twitter and it would be a perfect parody of Faux News outrage if it weren’t actually real.

“When I heard this, all joking aside, I got viscerally angry because to me, this is the latest attempt to tear down an American tradition that was fine and didn’t need any help,” he says about an article that doesn’t say what he claims it does. pic.twitter.com/5MBX1Un7Ws

This is of course another silly freak out in the vein of the “War on Christmas.” Much like these folks can’t handle the idea that there are other holidays in December, these snowflakes melt at the first implication they should change their behavior at all when it comes to Thanskgiving. It’s alarmist and stupid but…what if we did have a war on Thanksgiving. Not the holiday, but the misconceptions about it?

Let me be clear here. I love Thanksgiving. I’ve already started planning my menu (though now I will be trying to keep my shopping local) and there’s nothing I love more than turning on the Macy’s parade and then the national dog show while I cook for my family. But if there’s a holiday that needs to be re-framed in popular consciousness, it probably is Thanksgiving, but not for the reasons Fox is freaking out about. We need to ditch the colonial pipe dream of the “first thanksgiving” and celebrate the holiday for what it was actually created to represent: healing a nation torn apart by war and racism.

Thanksgiving as we know it owes its existence to a woman (of course) named Sarah Joseph Hale, who wrote editorials and lobbied for decades in the mid-nineteenth century for the federal government to create a national day of thanks. (She also wrote “Mary had a Little Lamb”). The idea of a Day of Thanks goes back a long way of course: to the pilgrims and heir harvest festival and thanks to the tribes that kept them alive in Plymouth, to the early days of America after the revolutionary war. But Hale was the voice the truly pushed for Thanksgiving to be a national holiday on the fourth Thursday of November every year, and in the midst of the civil war, Abraham Lincoln finally agreed, because it was something the nation needed. 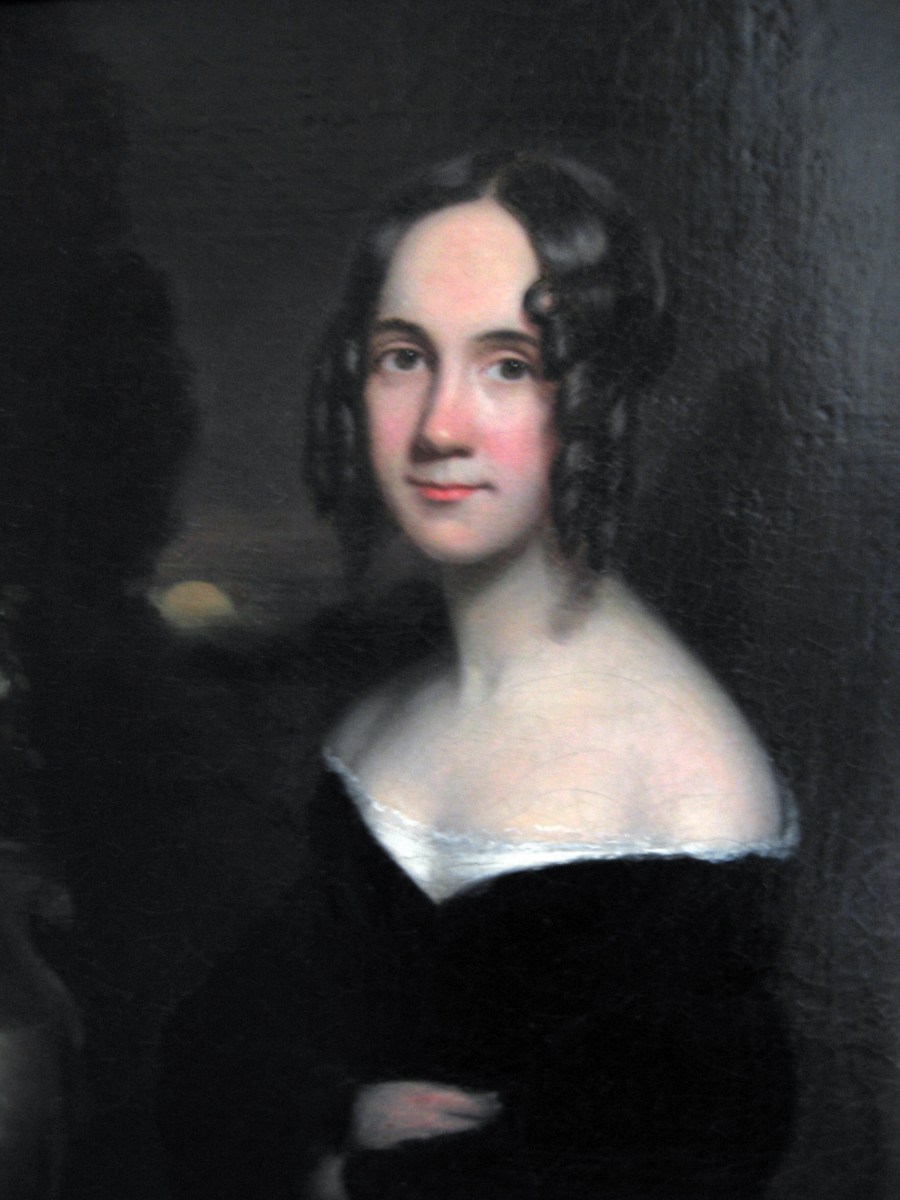 Lincoln’s thanksgiving proclamation was an expression of gratitude for how life went on and the goodness that remained in the face of the civil war. It’s a beautiful expression of profound gratitude for the simple persistence of life in such a dark time. That’s pretty big, especially when he prays for the “interposition of the Almighty Hand to heal the wounds of the nation and to restore it as soon as may be consistent with the Divine purposes to the full enjoyment of peace, harmony, tranquility and Union.”

The point of Thanksgiving is, obviously to be…thankful. It’s a genuinely lovely holiday that encourages us all to pause, take stock of what we’re grateful for, spend time with our loved ones and eat. All great things. It’s also not about buying things (besides food and plane tickets). It’s just about being which is so unique.

But still, instead of talking about puritans at the beginning of an era that would eventually decimate and destroy the indigenous people that helped them through the winter, maybe let’s think about what Thanksgiving meant when it actually became a holiday. It was about doing the opposite of what fox news is trying to pull with this ridiculous claim. It was about coming together, not false divisions. It was about healing and perhaps even understanding – two of the most important thins that can happen over a thanksgiving table.

We should definitely think of the planet when we plan our festivities, and you for sure don’t have to break bread with anyone who doesn’t think you deserve basic human rights. But I think the thing that would most piss off the folks at Fox is if we remind people that Thanksgiving was nationalized during the most divided time in American history as a way to heal that divide, and it’s meant to be a holiday that is more about compassion than capitalism.

Or you can just tweet pictures of tofurkey at fox news hosts. That will be fun too.