Despite Twitter Culture, It Doesn’t Have to Be WandaVision vs. Your Favorite DC Show 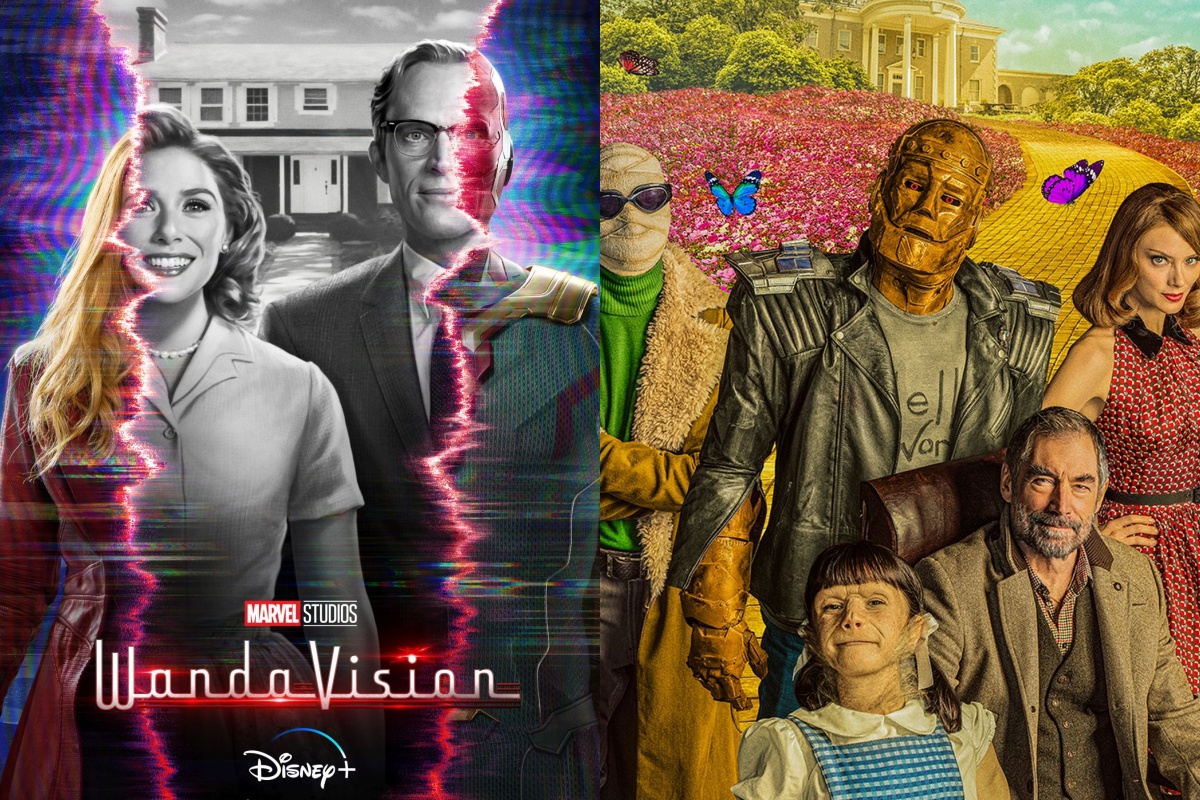 Watching the backlash towards Marvel’s WandaVision on Twitter has been … interesting.

On the one hand, I get it. Disney  and Marvel have been able to monopolize so much of the industry on the backs of largely fine to great movies. Marvel films in particular have the dual issue of being largely formulaic, but featuring charismatic actors and characters that have pulled in large audiences, both within the comic book fandom and way outside of it.

For DC, this has not been the same journey. Their movies have received mixed response, and just this year Wonder Woman 1984 underperformed critically, and the biggest DC even has coming up “movie-wise” is the Snyder Cut of Justice League, which is inherently divisive. That isn’t to say that DC isn’t doing well on the small screen.

The CW Arrowverse, while many have accepted has layers of mediocrity, did help revolutionize the way superhero television looked. We got some amazing crossovers and storytelling from some of these shows. Plus, it’s on a network that people have access to, The CW, with a free app that allows people to catch up fairly easily. Outside of the Arrowverse, DC shows don’t have the same thing.

DC Universe is now defunct, but it has been a polarizing platform. Doom Patrol and Harley Quinn have been standouts, but the platform was led by Titans, which I love but is simply not that great of a show, and the huge fiasco with Swamp Thing being cancelled before even premiering did not do the app any justice. I had it, because despite my criticisms, I like DC and wanted to have access to their library. But it was not as popular as Disney+.

Plus, all those shows are for adults. That already limits the market of who can consume the series.

Even before Disney+, the Marvel Netflix shows were largely an event in media. They were also deeply imperfect, and in some cases could make a 13-episode season feel like 22, but they were visually engrossing, and offered more “mature” content on a platform people already used.

Disney+ not only has a lot of content, but the lure of The Mandalorian and exclusive MCU shows that tie into the larger universe is a big draw—especially in a pandemic that has pushed movies back a lot. Plus, Disney+ has the benefit of being both nostalgic and a great app for kids.

Doom Patrol is, judging by comic book fans and DC fans I’ve seen talk about it, an excellent show. But it originated on an app no one used and is for a more adult audience, inherently, than WandaVision. WandaVision is a PG-13 show. You could watch it with your family, especially kids who may like Wanda and Vision as characters, and who would like to see them show up. Plus, for their sitcom loving parents, it’s a nostalgia trip.

Two bags in one.

Does that mean that WandaVision is the best thing ever? No. But it is a good show, objectively, even if you think some of the choices don’t work for you. As someone who originally found the idea of the show eye-roll worthy and found Wanda and Vision to be weirdly written in the MCU, this show actively won me over as someone not interested.

Not because it was “Marvel” but because they crafted a compelling, well made, well acted series for me and made it a weekly event I could look forward to.

With DC Universe gone and all the projects moving to HBO Max, I hope that larger audiences will see these shows. But even if they don’t—it does not mean those shows are bad. It doesn’t mean WandaVision is overhyped. People just like it because they can actually watch it and it is well crafted beyond its strange premise.

As someone who actively writes about Titans, I can tell you, the response is different.

So yes, I understand the backlash to WandaVision. It is very oversaturated and part of the Marvel monopoly. But also, we can still separate memes (some of which are legit funny so kudos) from actual criticism of the show.