Visit These Creative Libraries That Use Animal Crossing for Fun Virtual Services! 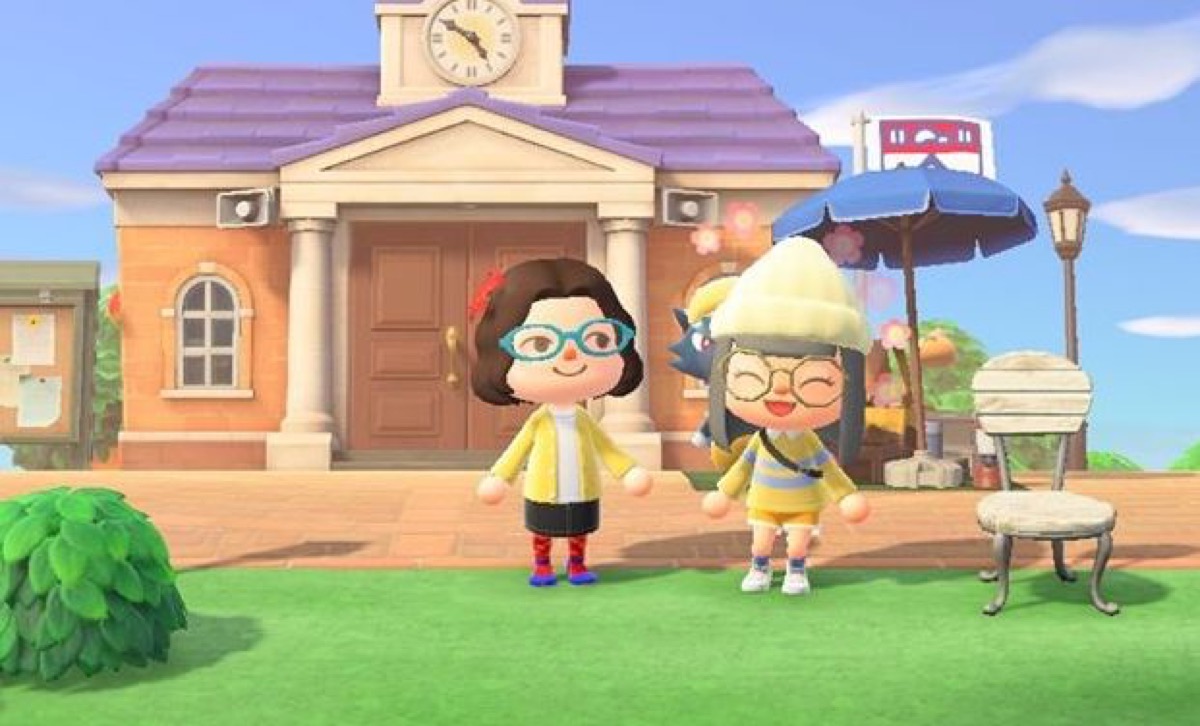 If there’s one thing Animal Crossing: New Horizons offers players, it’s a chance to socialize with friends, both new and old, in a virtual setting, which makes it perfect for our current socially distanced reality. Beyond the opportunity to hang out with your real-life friends, there’s also the excitement that anyone from AOC to Elijah Wood could drop by your island to hang out and maybe take advantage of some good turnip pricing. At a time when lots of us can’t see our friends and family due to COVID-19, Animal Crossing offers a nice way to keep some human connection with friends. But, did you know that you might also be able to visit your local library in the game, too?

With a lot of us stuck mostly (or even entirely) at home over the last several weeks, many libraries have been shifting to provide even more services online. While you may think of checking out books and using the computer when you think of your local library, most go way beyond that. For some enterprising libraries, this has even extended to building their own presence on Animal Crossing and throwing it open to players in their communities and beyond.

Activities offered on their islands range from book clubs to swap shops to musical chairs. Many libraries have in-game clothing or other items featuring the library’s logo that players can pick up. Some libraries, like the Allen County Public Library in Fort Wayne, Indiana, have organized fishing and bug-catching tournaments and even scavenger hunts on their islands.

Tina Chenoweth, Young Adult Services Manager at the Baxter-Patrick James Island Library in Charleston County, South Carolina, has developed a virtual branch of the library on her island, complete with a separate Teen Room and a fossil swap area for those trying to build up their Museum’s collection. From the very beginning, the island branch has been bustling. In the early days, Tina would welcome 40 to 50 people a day, and in the month of April she saw a total of 552, all despite the fact that the game only allows eight people on an island at a time!

While the library does offer some of the traditional services you’ll find at your local public library, such as book recommendations and reference questions, Chenoweth told me she has found that “what they were looking for most is fellowship,” especially during this pandemic. On her island, she has hosted book trivia sessions, offered contests to find hidden gnomes, and started a book club that ultimately moved over to Discord.

Of course, not everyone has a Nintendo Switch to play the game on, so Yanni Grande, Young Adult Assistant at the Franklin Park Public Library District in Franklin Park, Illinois,, has found a creative way to give even those who can’t play Animal Crossing a window into this fun new world, while giving avid gamers a chance to show off their creations. The library is offering members of the community the chance to invite Yanni to their island for a tour that is then showcased on the Library’s YouTube channel.

Whether you’re trying to find new inspiration for your island, just curious to see what others are doing, or desperately trying to figure out what all the fuss is about with Animal Crossing, these tours can be a fun peek into some impressive creations. Other libraries have taken a different approach to ensuring that those who can’t play are included. The Scarsdale Public Library in Scarsdale, New York not only highlighted a tour for those who were curious, but also scoured their collections to curate an Animal Crossing-themed reading list, perfect for players and non-players alike.

Even college libraries are getting in on the fun. Chava Spivak-Birndorf, the Emerging Technologies Librarian at the University of Pennsylvania Education Commons in Philadelphia, read about the work Chenoweth is doing and was inspired to try it out herself. She recreated the Education Commons’ TinkerLab makerspace in the game, since it seemed like a perfect fit with the game’s focus on DIY creativity. 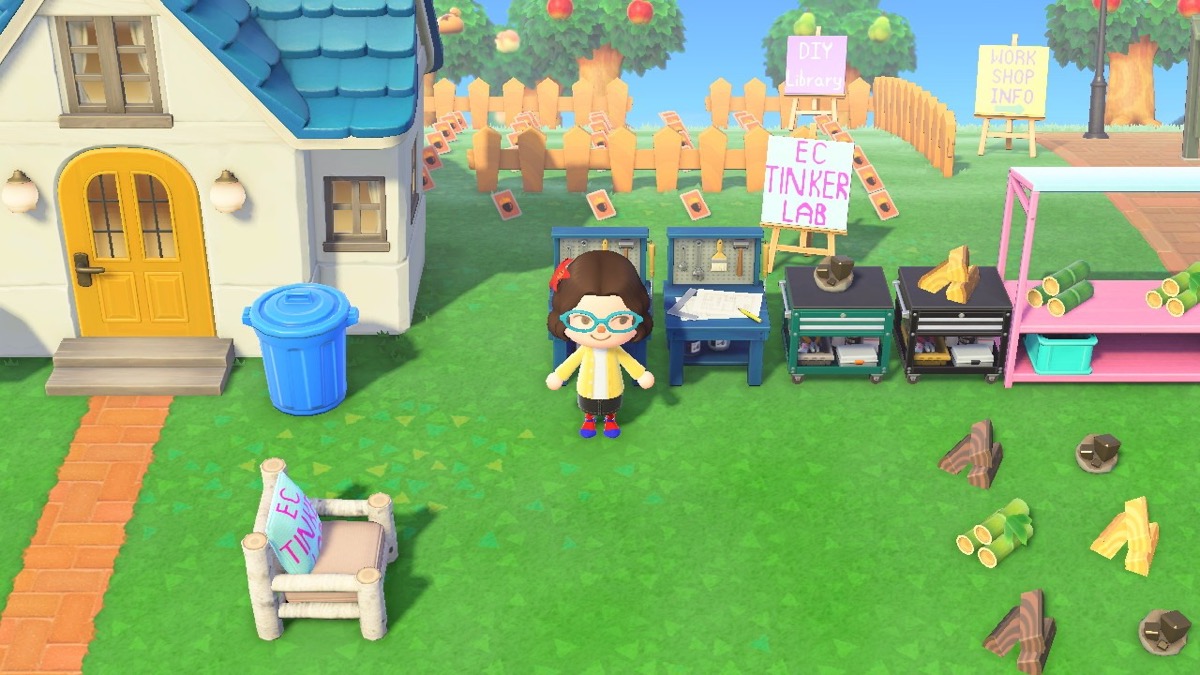 Outside the space, she told me she “created a ‘DIY Library’ with recipes people can take and a small area with some assorted furniture/accessories that people can either take or pick up and drop to add to their catalogs.” She even planned the Animal Crossing Virtual Summerfest, which featured contests, clothing swaps, and NookPhone photo shoots.

For college libraries, these activities have been a great way to reconnect with students who are having a pretty unusual spring semester. According to Spivak-Birndorf, “The spring semester was really difficult for a lot of students. They had to leave campus suddenly, and they’re missing their school and their friends, so I think they’re excited to find ways to reconnect, and we’re excited to be able to be part of that.”

Public librarians have similarly found that patrons appreciate the opportunity to talk to a librarian, even if it’s via cartoon avatars. The social element of the game, which has undoubtedly contributed to its huge success, has offered all sorts of libraries a chance to recreate some of the interpersonal interactions that they have lost when they had to close the doors to their physical spaces.

Even if your local public library hasn’t created their own island, you can still visit a library in Animal Crossing, since many of the libraries are posting their Switch Friend Codes or Dodo Codes publicly online, or offering ways to sign up for updates on their codes via text message. In fact, Chenoweth has found that a large percentage of her library’s visitors in the game are from France, since an online story about her island got picked up there.

The libraries’ availability varies from several hours every day to the occasional special event, but with some searching, you can probably find a library available when you want to play. Many of them post their hours and events on social media, such as the Twitter account of Brookline Public Library in Brookline, Massachusetts (@brklib), the Baxter-Patrick James Island Library’s YouTube channel, and Penn Libraries’ Instagram account.

So whether you are a regular library-goer who has been missing your local librarians or you don’t even have a library card, get out there and visit the library … on Animal Crossing! 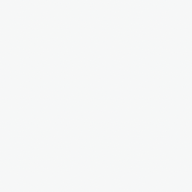 Carli Spina is a writer and librarian based in New York City. She writes about books, comics, games, pop culture, technology, and accessibility.