Elijah Wood Plays Animal Crossing, Is Just Like Us | The Mary Sue

Things We Saw Today: Elijah Wood Plays Animal Crossing, Is Just Like Us

Plus Beauty and the Beast, live reads, and more! 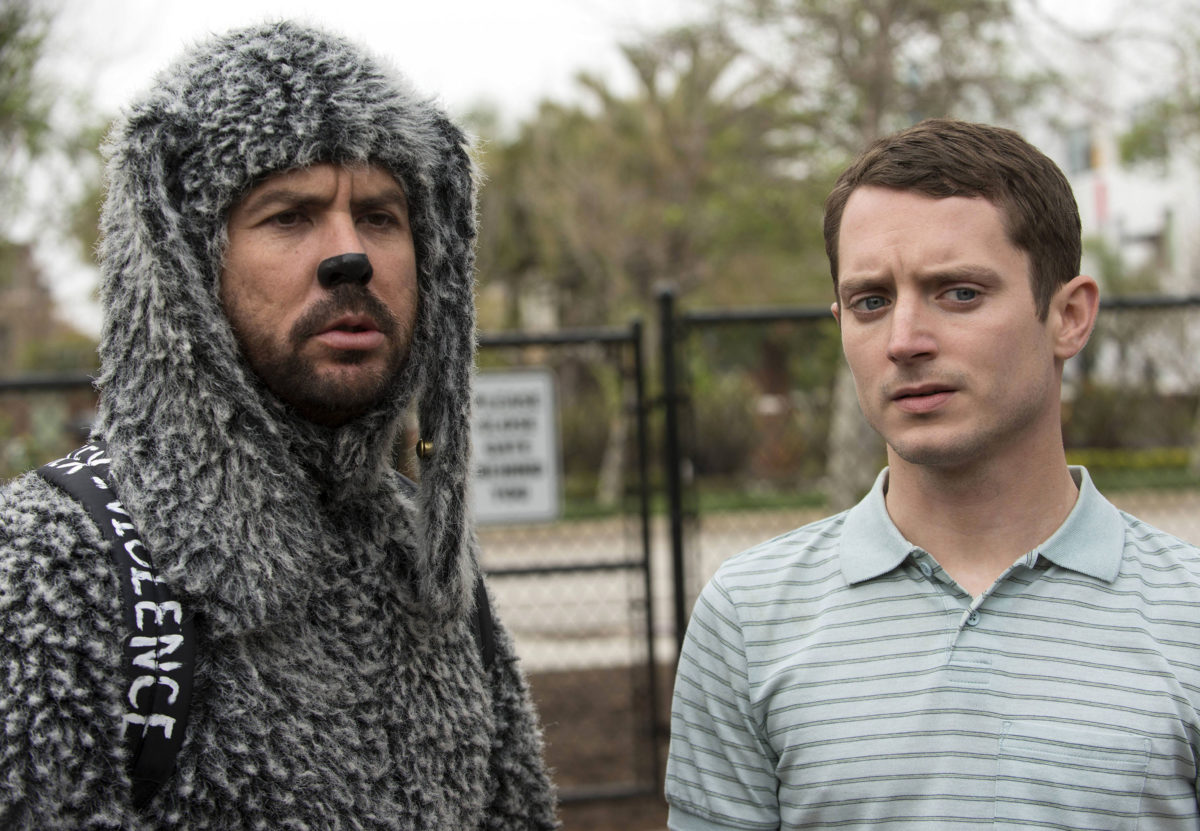 I think it was the Bard himself, William Shakespeare, who coined the phrase, “Stars: they’re just like us!” (Editor’s Note: that was in fact US Weekly, not Shakespeare). And while celebrities are staying at home, they too are obsessed with everyone’s favorite quarantine activity: Animal Crossing: New Horizons.

Twitter user Jessa discovered as much when she tweeted a message to fellow gamers offering up her Dodo Code to buy some well-priced turnips. She received plenty of offers, one of which was from Frodo Baggins himself, Elijah Wood. Wood sent her a DM that read “Would love your Dodo Code to sell these turnips.”

guys I tweeted my turnip prices and elijah wood just came to my island and hung out this is the best day in quarantine yet pic.twitter.com/H3mYJWnvgR

Upon visiting Jessa’s island, Wood exclaimed “Long live Rian Johnson” (in reference to her Twitter handle @DirectedByRian) and “Your island is beautiful.”

The goofy but warmhearted virtual celebrity run-in was a delight to fans on Twitter, many of whom commented on the happenstance:

elijah wood: your island is so nice
jessica: pic.twitter.com/fyno1Bgymp

I mean, you would know, turnip

Who had gaming with Elijah Wood and tweeting with turnips on their 2020 vision board? Not I, good reader. Not I.

i owe the Jurassic Park franchise an apology, it is in fact very realistic the rich would reopen a park in spite of it consistently resulting in mass death

and now, for the finale, my magnum opus: BEAUTY AND THE BEAST part I pic.twitter.com/R37J7nF5Cw

Stay safe out there, Mary Suevians!