Study Finds Nearly 1% of American Mothers Claim to be Virgins 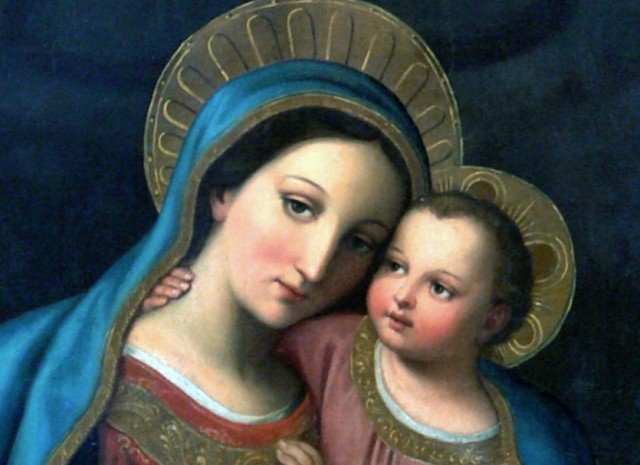 A study recently published in the British Medical Journal says that nearly 1% of American mothers claim to be virgins even after giving birth. As far as we know, no major religions have formed around any of the claimed virgin births.

The study looked at the self-reported sexual history of 8,000 women between 1995 and 2009. Of that group, 5,000 women had given birth in that time. 45 out of the 5,000 mothers claimed to be virgins despite very obviously not being virgins — what with the baby and all. It’s also worth noting that one of the women were impregnated with in vetro fertilization or other methods. So what would make them claim a virgin birth? One would assume a strong religious association, but one would be wrong.

Women who identified as virgins in the study — even the real virgins — did show a strong correlation with religious beliefs, but the 45 “virgins” as a subset of that data did not have as clear an association with religion. What does stand out among the group of virgin-but-not-really-virgins is an awareness that birth control existed but they were less likely to know how it worked. They were also less likely to have been taught about sex by their parents.

The abstract of the study says:

Although it was rare for dates of sexual initiation and pregnancy consistent with virgin pregnancy to be reported, it was more common among women who signed chastity pledges or whose parents indicated lower levels of communication with their children about sex and birth control.

The conclusion — besides that 1% of women don’t what “virgin” means — is that there’s a clear margin of error when collecting self-reported data on sensitive subjects like sex.

(British Medical Journal via CBS Charlotte, image via Waiting for the Word)