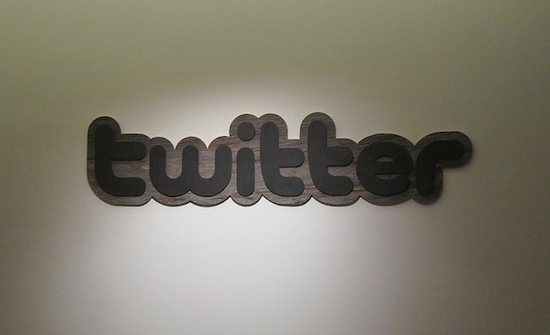 Sometimes letting the world know about your experiences on Twitter in 140 characters or less simply isn’t enough to do it justice. You can attach a visual component such as a photo to the tweet, but at the end of the day it just seems to lack that spark of life, something only a video can accomplish. Those who’d rather film their meals instead of snapping a quick picture now have an option in the form of the Vine app. Recently acquired by Twitter, Vine Labs, Inc.’s latest product is a downloadable mobile service enabling users to film short video clips in six seconds or less — adequate time to do something extremely irritating — that plays on an infinite loop with sound once posted to Twitter. Still, what Vine Labs, Inc. is hailing as a social media breakthrough is essentially a glorified GIF, albeit an audible one.

On Vine Labs, Inc.’s official blog, the company couldn’t be any more proud of their app achievement, even if it appears — in our eyes — to have been inspired somewhat by the same principles of the GIF:

Posts on Vine are about abbreviation — the shortened form of something larger. They’re little windows into the people, settings, ideas and objects that make up your life. They’re quirky, and we think that’s part of what makes them so special.

The oversell of filming brief snippets of our rather mundane lifestyles aside, the end result after uploading the video clip to a tweet looks something like this, but most likely not as spectacular:

Thankfully, the videos can be muted, which is ideal in the event you happen upon an individual’s Twitter page saturated with these clips. Vine can be used either on Twitter or as a standalone, and is available now for free download here. So really you have nothing to lose but six seconds of your life that can be watched over and over again.