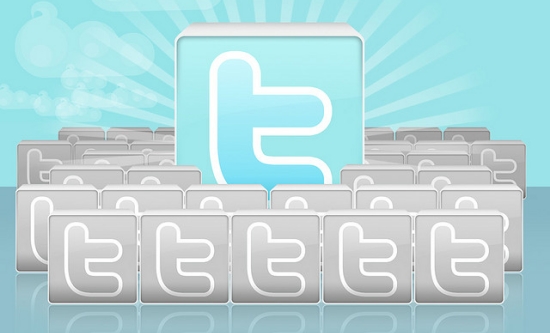 In a statement, Twitter said that in addition to hiding flagged content behind a warning, any content that violates their guidelines will be removed, and users could have their accounts deleted. That could be to show Apple that Twitter and Vine are serious about keeping objectionable content off their service, but it’s unclear if it will actually keep users from posting pornographic content.