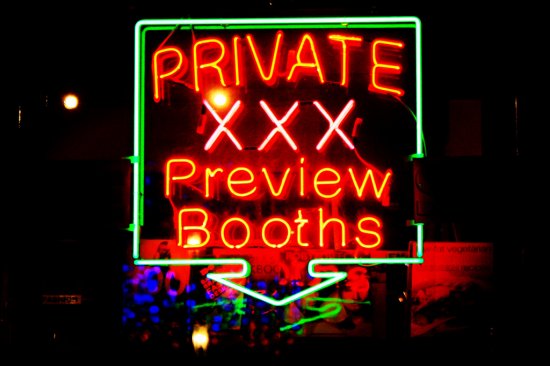 There have been reports of problems with iTunes and the App Store around the world today, but it’s uncertain if the two situations are related.

(via 9to5Mac, image via ed_needs_a_bicycle)