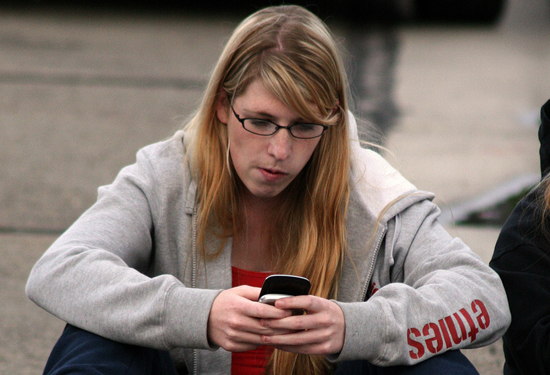 The untamed wilderness of the Internet is still something that people across the globe tend to find suspicious. There could be anything out there, after all, and we need to protect the children. That’s how the argument typically goes, anyway, when calls for censorship crop up. That’s what appears to be the case in South Korea, as the nation’s reportedly planning on installing filters on the smartphones of teenagers in order to block unsavory material like pornography.

That’s not all the filters will block, either. Curse words will also be a target, because everyone knows bad language is far too risque for teenagers to see on a regular basis. On that note, it’s pretty obvious we should ban all forms of media, and lock children in their rooms until they’re 18. It’s really the only way to be sure. Even then, they might be crafting their own set of curse words while in solitary. It’s hard to say.

According to The Verge, South Korea’s Ministry Of Gender Equality And Family is the agency pushing for the installation, which will also supposedly block slang, because of course it will. Giving folks unfettered access to both Facebook and Twitter, after all, only leads to moral depravity.

(NEWSIS via The Verge, image via arbyreed)