D’Onofrio, Do Not Tease Us About Wilson Fisk in Spider-Man 3 Like This

Unless it's actually happening. Then, please do more. 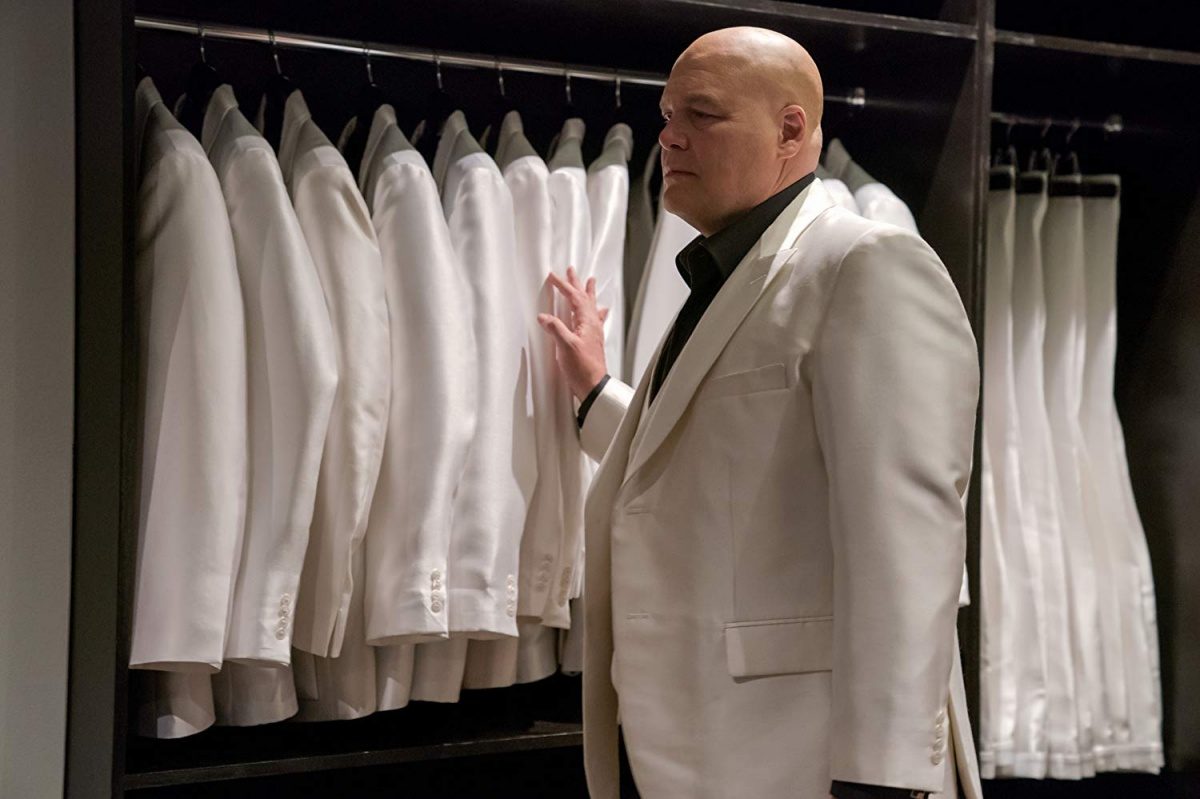 Vincent D’Onofrio is baiting me, and honestly, I’m okay with it. News of Stephen Strange heading to the latest Spider-Man films means that there are going to be quite a few familiar faces for Peter Parker. So when Fandom asked users on Twitter who they want to see in Tom Holland’s Spider-Man 3, Vincent D’Onofrio had everyone’s best interests at heart.

When I was a boy… https://t.co/D0fJavDXsA

It would be the first time in the live-action world that we got to see Fisk actually take on Spider-Man because, for whatever reason, he’s only been a Matt Murdock villain onscreen. From Michael Clarke Duncan playing Kingpin in the Ben Affleck Daredevil film to D’Onofrio’s turn on the Netflix series Daredevil, the character has had his time in Hell’s Kitchen.

But he is also a major Spider-Man villain (as seen in Spider-Man: Into the Spider-Verse), and watching Vincent D’Onofrio take on tiny Tom Holland would delight me to no end.

The thing about Fisk is that he’s a large and imposing figure, using that as his strength to take on the people of Hell’s Kitchen and get them to do his bidding. It worked so well on the Netflix series because the people of Manhattan would do whatever Fisk asked of them because he wasn’t afraid to hurt them in order to be there for his love, Vanessa.

Though this isn’t any sort of confirmation and is just Vincent D’Onofrio having fun on Twitter, it’s something that I think the Spider-Man movies have always lacked, as well as the Marvel Cinematic Universe in general lacking a connection to the uneven but fun Netflix shows. Spider-Man, at his core, fights against the crime happening in New York City. He’s a Queens boy and wants to protect where he’s from.

Wilson Fisk threatens NYC and the city that Peter knows and loves, so he truly is a perfect villain for Spider-Man, and with this idea of D’Onofrio coming back as Fisk, it could mean that Matt Murdock is there to help Peter Parker, as well. It never made any sense to me why the Defenders and the Avengers never met up (despite being in the same world), especially when the Avengers tower existed in the Netflix shows. It would be great to see them finally come together, and if Vincent D’Onofrio did happen to come back in the role, it’d be a great time for Matt Murdock and Peter Parker to meet.

Am I getting ahead of myself? Yes, absolutely. But this did remind me just how much I would love a return of Vincent D’Onofrio as Wilson Fisk, so I guess thanks for that, Mr. D’Onofrio.