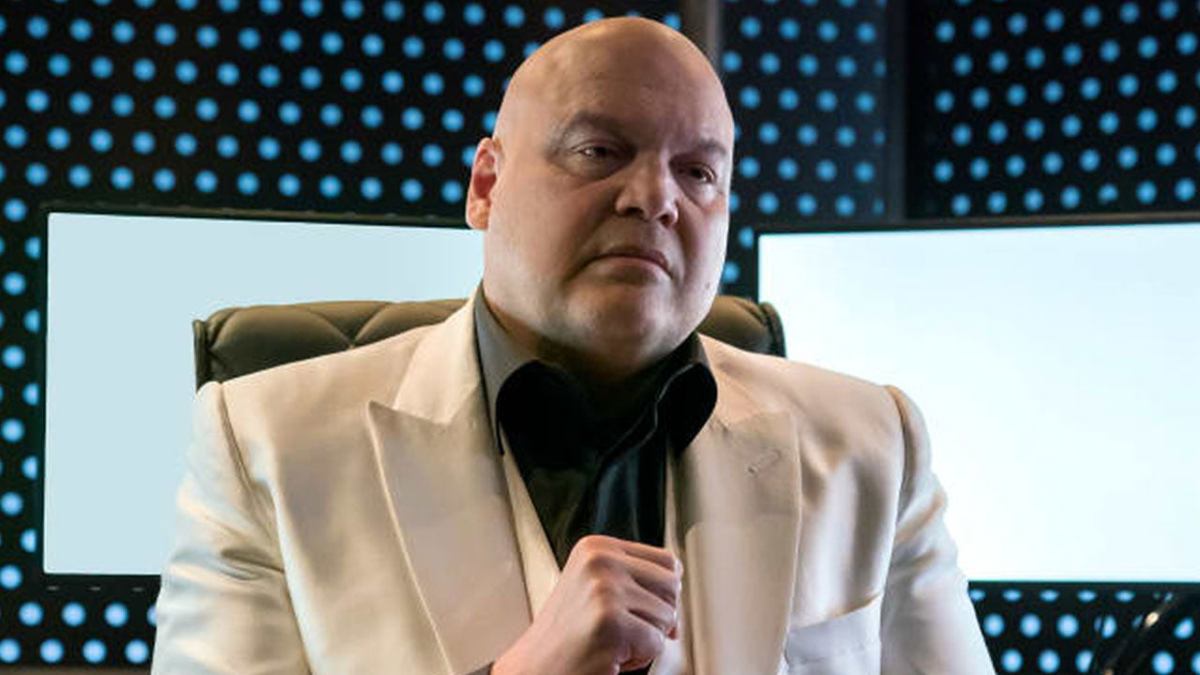 One thing is true about all Marvel fans (I think), and it is that we all loved Vincent D’Onofrio as Wilson Fisk in Netflix’s Daredevil, the imposing figure of a man who torments Hell’s Kitchen and interacts with heroes like Daredevil, Spider-Man, and more. But after the cancellation of the Netflix Marvel Cinematic Universe shows, fans were worried that we’d never see D’Onofrio again, and so his return has been a constant source of rumors.

So we all are pretty sure about who “uncle” is in Hawkeye. All signs are pointing towards Wilson Fisk. There are other theories—mainly that it could be Jack Duquesne. I don’t like those theories because, frankly, they make no sense. So, I’m sticking with the idea that Wilson Fisk is coming to the Marvel Cinematic Universe but the question is who will be Wilson Fisk?

Now that news has broken that Charlie Cox will return as Daredevil at some point, we’re just biding our time until we know for sure if D’Onofrio is back as the villain of Hell’s Kitchen. While the rest of us were cheering at the news, D’Onofrio also took to Twitter to share his support of Charlie Cox’s portrayal of Matt Murdock and even went on to praise Deborah Ann Woll, who played Karen Page in the Netflix Marvel series.

So happy for Charlie Cox he really deserves this.
He’s a great actor and a wonderful guy. He put so much into playing DareDevil in such a unique way. Love this news. #NoFearNoGreedNoEnvy https://t.co/rPxyAKH47a

Let’s not forget about @DeborahAnnWoll and the depth she brought to the character of Karen Page an incredible Marvel character. https://t.co/rPxyAKptfC

To which everyone had one response: Okay, Uncle.

So we all instantly started making “uncle” jokes to D’Onofrio’s tweet, and can you blame us? This is something that we’ve been waiting for, and D’Onofrio still acting like he’s not involved in the Marvel world is both suspect and has many of us wondering whether or not we’re completely wrong in our Hawkeye theories.

AM I SUPPOSED TO BELIEVE THIS IS NOT YOUR HAND, VINCENT? https://t.co/rykZ0BwSZX pic.twitter.com/dlmBlU7FbT

All of us to Vincent right now tryna play https://t.co/wT43sry3HW pic.twitter.com/dZFJQKXSDu

Daddy what do you know https://t.co/vfBnj87SQQ

Will we see D’Onofrio on Hawkeye? What do you think? Let us know your thoughts in the comments below!