Charlie Cox Will Be Marvel’s Daredevil Again, According to Kevin Feige, and We Couldn’t Be Happier 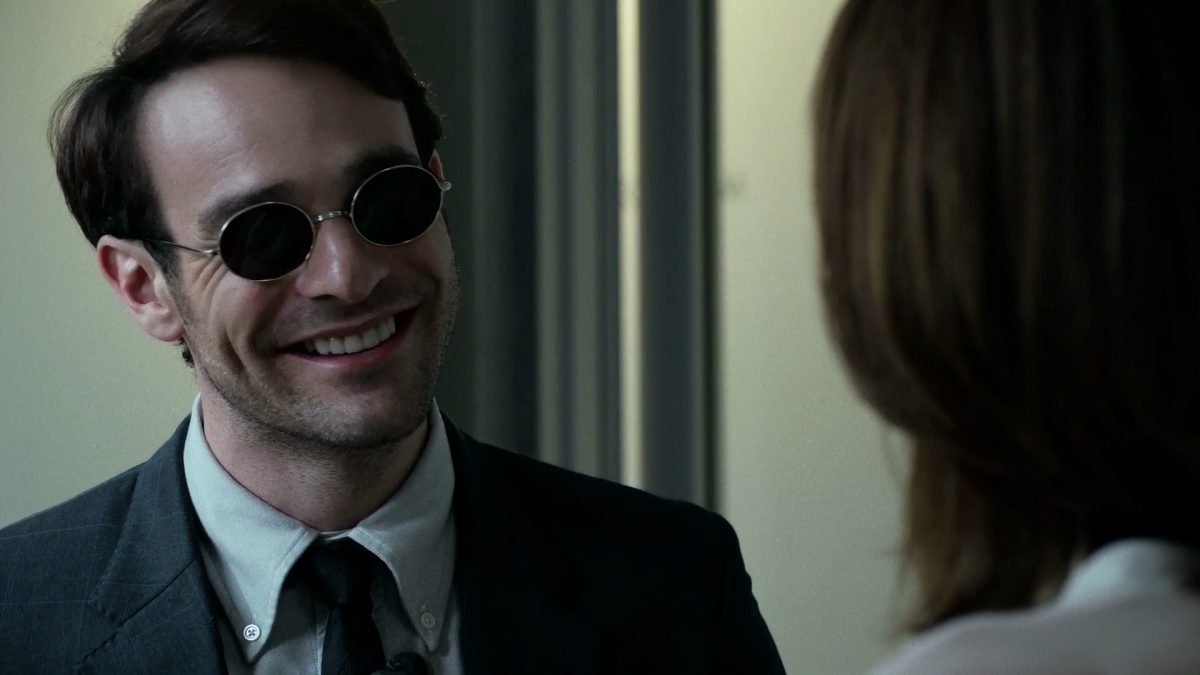 With news/rumors that Vincent D’onofrio is set to reprise his role as Kingpin in Disney+’s Hawkeye and Krysten Ritter is set to reprise her role as Jessica Jones in She-Hulk, people have been wondering about the OG Netflix/Marvel superhero: Daredevil. Well, during an interview with CinemaBlend, Marvel Studios president Kevin Feige revealed that Charlie Cox is still seen as the Marvel Cinematic Universe’s Daredevil.

“If you were to see Daredevil in upcoming things, Charlie Cox, yes, would be the actor playing Daredevil,” Feige said. “Where we see that, how we see that, when we see that, remains to be seen.”

As someone who frequently laments the fact that we have been robbed of a Peter Parker/Matt Murdock friendship, I am super excited about this news. Despite the Netflix/Marvel shows having infamously poor second seasons across the board, it was something creative and interesting to focus on crime-fighting from a more adult, grounded perspective—building shows that were not just meant to be consumed by the most general audience. It is something I’ve really come to appreciate. (Well, except Iron Fist. I am glad we are dragging that even harder post-Shang Chi.)

Matt Murdock has a place in the MCU that fits organically. One of the first times I remember seeing him in cartoons is when he was Peter Parker’s lawyer on a multi-episode storyline on Spider-Man: The Animated Series. Considering Peter is going to be in a lot of legal trouble in the upcoming Spider-Man: No Way Home, a lot of people felt it would be the perfect time to bring that character back.

Disney’s acquisition of Fox has allowed for new creative opportunities with a lot of characters. In many ways, it makes me wish that Feige would realize that while DC has an audience with its more adult-centric television shows, Marvel can have the same. Yes, the Disney brand is for children overall, but the reality is that comic books have a large audience, and it is okay to create content that leans more towards an 18+ side.

Deadpool proved that for movies a long time ago, and since we can have all these characters together, I think it is time for Marvel to expand the range of its audience—especially since we are getting Blade.

Blade, Deadpool, and Daredevil in a hard R-rated MCU film? That would do so ridiculously well that they’d be fools not to explore the option.

Regardless, I’m happy that Charlie Cox and others are recognized for the big part they have played in the Marvel universe. Those shows meant a lot to people, and just because they weren’t part of Feige’s original vision does not mean they should be thrown away wholesale.

I look forward to Matt Murdock making his way into the MCU. I hope he can bring Elektra back with him and that they can finally do justice to that character, instead of what they’ve been doing.