Vin Diesel is a Teasing Teaser, Posts Reference to Inhumans Movie on Facebook 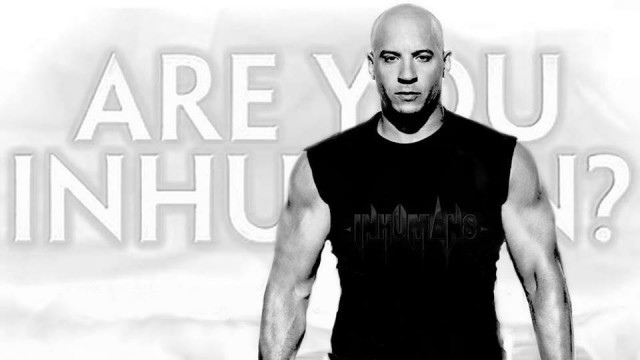 Vin Diesel set the world of Marvel movie speculation on fire yesterday when he posted this image to his Facebook timeline, featuring the name and logo of Marvel’s upcoming Inhumans film. It wouldn’t be the first time that we’ve heard about Diesel’s Marvel casting from Facebook (he was not-too-subtle about Groot), but it also wouldn’t be the first time we’d seen him tease a role that eventually didn’t pan out (Vision went to Paul Bettany). If true, though, the voice actor behind Groot, a character who only ever says once sentence, would certainly be an ironic choice for the leader of the Inhumans, the voluntarily mute Black Bolt, whose voice is so powerful that a single word from him can level cities. And well, it’s not the first time he’s teased us with the possibility…