Which Marvel Villain Confirmed To Be Returning For Captain America: The Winter Soldier? 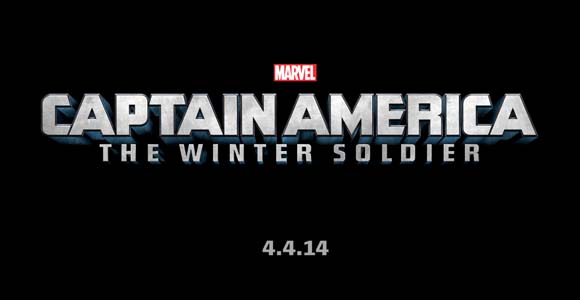 Considering the Captain America sequel hits theaters next year, it’s surprising we haven’t heard more about it. That’s most likely the efforts of the production trying to stay under wraps but what they can’t account for are actors giving interviews in which they spill the beans. Hit the jump to find out which evil-doer is back for Captain America: The Winter Soldier.

Before now, we’ve only had confirmation of Chris Evans (duh) and Sebastian Stan returning for the sequel. Winter Soldier refers to a storyline from the comics that involves Stan’s character Bucky so that was also a given. Samuel L. Jackson is also likely involved in some way. But which villainous character is making a comeback?

Dr. Arnim Zola. The HYDRA scientist, played by Toby Jones, escaped capture at the end of Captain America: The First Avenger but it seems as if he’ll be back to make more trouble for Cap.

In an interview with HeyUGuys, Jones said he did know whether or not he’d be returning. “It looks like I will be, yeah,” he said.

Zola’s story in the comics leads him to create clones and monsters for Hitler but also a robot body for himself. Whether we’ll see the latter play out or perhaps see Jones in a flashback sequence is not yet known. Though plans for his robotic self were spotted in the first film.