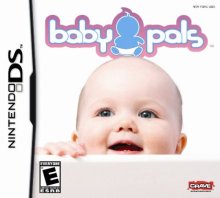 As the result of a recent undercover shopper study, the Federal Trade Commission has declared video game retailers the best at not selling mature-rated content to minors. The FTC found that only 13% of minors were able to purchase content rated Mature (ages 17 and up) by the ESRB. Of the games retailers secretly shopped, GameStop performed the best, only allowing 8% of minors to purchase an M-rated game, with Target second at 9% and KMart third at 10%.