Don't you know games are for boys? So it's okay that they have boy stuff—like misogyny.

You know what the Internet doesn’t have enough of? People trying to tell feminists that they’re overreacting. Good thing the American Enterprise Institute’s Christina Hoff Sommers was on hand to delve into the world of hardcore gaming, and come up with the conclusion that its critics must just be “hipsters with degrees in cultural studies.” Which she, of course, says with a mocking tone, because what do people with degrees in cultural studies know about culture?

Sommers goes on to criticize a recent study that showed that half of all gamers were women, and adult women outnumbered teenage boys in gaming. She gets bogged down in trying to categorize gamers by what kind of games they play, which is frankly an argument I’m tired of hearing, despite the fact that I personally fall into the “hardcore” category that usually likes to to start the argument in the first place. Playing a certain kind of game doesn’t make you more of a “gamer” than someone else, and the idea that it does has its own gatekeeping problems.

But the real problem with Sommers’ argument is that she starts going on about data that shows women spend less time playing games and play less of these “hardcore games” than men. 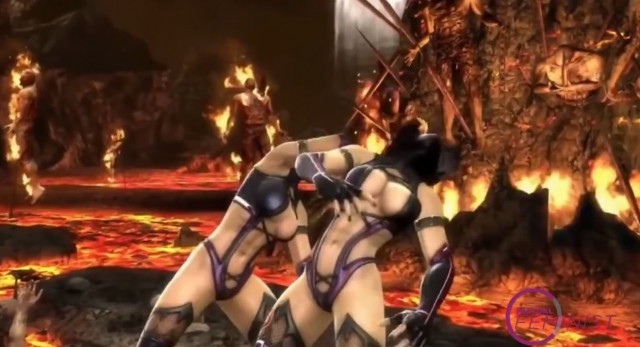 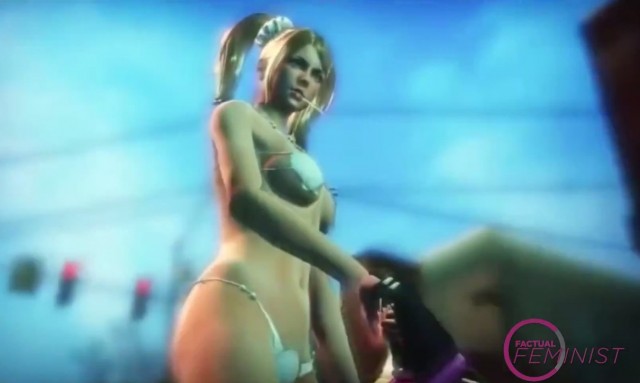 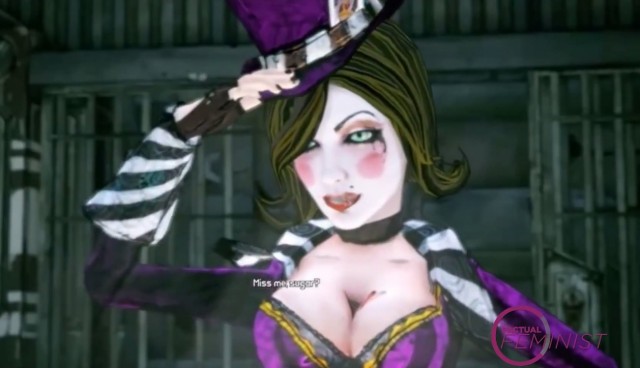 Seriously, that’s the entire problem: women like games and want to be more involved in both playing and making them, but the industry keeps ignoring them in favor of aiming at the same demographic. Men may not feel like every single game is aimed at them, either (right? There must be at least a game that’s not blatantly aimed at dudes), but they never have to deal with feeling objectified and alienated by how their gender is portrayed.

It’s perfectly fine to have games that are aimed at a male audience. What critics want is an increase in games aimed at women and a little less blatant objectification in the ones aimed at men. Just because violent video games don’t make normal people into violent killers doesn’t mean that sexist depictions in video games don’t perpetuate ingrained societal sexism. Everyone knows shooting people is wrong and something not to be imitated in real life, but the same can’t be said of sexism.

When people criticize someone like Anita Sarkeesian, they’re overlooking the fact that, yes, some of the things she criticizes may be innocuous in themselves and would be fine if the bulk of games had a better gender balance; but that’s not the world we live in. Nitpicking individual cases doesn’t mean that feminist critics are wrong for asking for better representation of women from gaming as a whole. There is no reason to ask anyone to “stand down” as Sommers does at the end of the video. If you don’t like what critics have to say, just don’t listen to them.

This is no different from people who complain about the “PC police.” These people act like critics are wielding some kind of power and forcing their will on others by calling them “police,” when the reality is that we’re all free to ignore criticism and do as we please. If there’s really nothing wrong with games, then the people who feel that way should just go about their business and ignore their critics, and nothing will ever come of it. If people stop buying games over misogyny to the point where it’s destroying those games, then a much larger portion of society than “hipsters with degrees in cultural studies” has decided there’s a problem.

No one is trying to throw out anyone’s copy of Grand Theft Auto over sexism. If men want to keep making, buying, and playing games that objectify women, no one has the power to stop them. No one is trying to destroy men or gaming, and that line of thinking is the real “false victimhood.” Games for men aren’t going anywhere, and if “male gamer culture” does eventually disappear, it’ll be because it’s turned into just “gamer culture” and includes men and women equally, which only someone sexist could see as a bad thing.

If you’ve got an issue with this video that I didn’t address, because there’s no way anyone could possibly find time to cover it all, feel free to discuss it in the comments below.