Is Victoria’s Secret That She’s Into Anime? 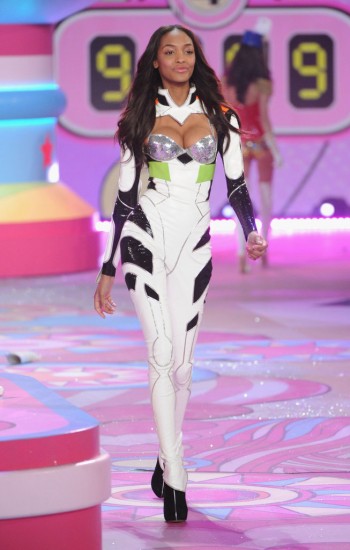 Come on, Vicky, you can tell us! Neon Genesis Evangelion is really a great show, and probably about as mainstream as anime gets, outside of 4Kids Animation. I mean, it’s not like you’re watching Mononoke (that’s, Mononoke, not Princess Mononoke) or making elaborate Axis Powers Hetalia costumes.

Because seriously, I guess there’s a bra on Jourdan Dunn here, but mostly you’ve dressed her up in a Rei Ayanami cosplay. I mean, just look: 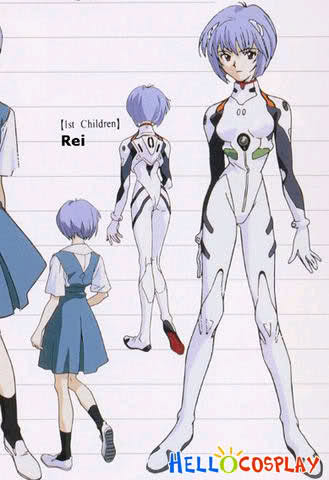 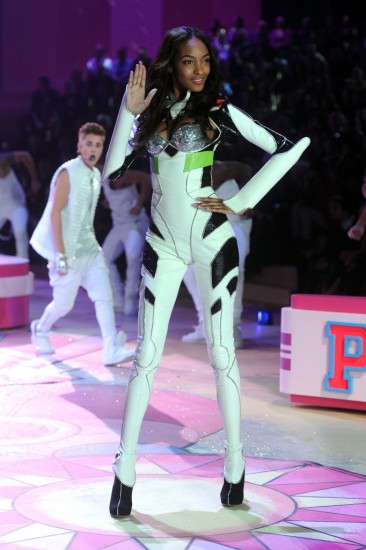 Is this a cry for help? It’s okay, honey, I’ll be over with all three season of Revolutionary Girl Utena as soon as possible, and once we’re done with that we can look at all the set photos and posters from Pacific Rim. We’ll get you through this.