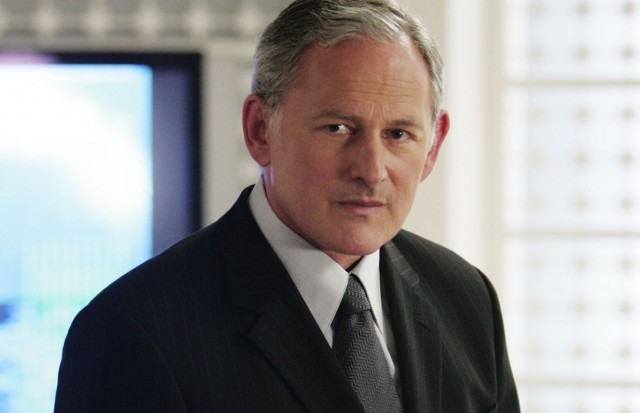 Via Deadline, Alias’ spy daddy Victor Garber has joined the cast of The Flash—which, judging by the comments on our The Flash Mob open thread, most of you genuinely enjoyed—as “Dr. Martin Stein, a brilliant but arrogant nuclear physicist who has sacrificed everything, including a marriage, for his work in transmutation.” Shenanigans with a particle accelerator fuses him with the “younger, more impulsive” Ronnie Raymond (Robbie Amell, cousin of Arrow star Stephen), which turns the pair of them into the nuclear-powered hero Firestorm. Ain’t that the way?

Garber will first appear in the 12th episode; there’s no mention of him hanging around after that. I would just like to point out that CW’s The Flash is going to have Captain Cold, Heat Wave, and Firestorm. C’mon, guys, invite Mr. Freeze along. You leaving him out is just making it weird at this point.