The Flash Mob: “City of Heroes”

No mere flash in the pan. 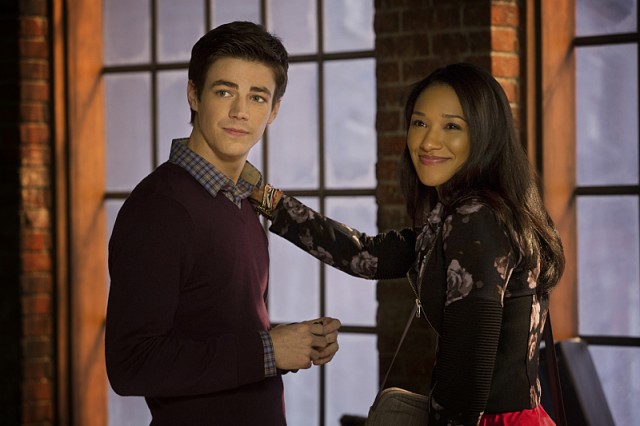 Last night, The CW premiered The Flash, their DC Entertainment spinoff of Arrow. Did it make you smile?

“Weeeeeeeeeeeee!” That was me watching The Flash premiere. It was genuine, it was heartwarming. It was and pretty much everything superheroes should make people feel. What did you think?