Our First Look At The Flash‘s Captain Cold, Plus a Flash-y New Trailer

Just as long as he doesn't make any Mr. Freeze puns.

The grapevine’s saying some pretty good things about The Flash, which premiered last night on the CW. We’ll have an open thread for you to share your thoughts a bit later on in the day, but for now, here’s our first look at Prison Break‘s Wentworth Miller (who also wrote Oldboy director Park Chan-Wook’s English language debut Stoker—I just want to point that out because it’s a little weird and very cool) as baddie Captain Cold. He’s in the trailer above, plus you can see him in some pics below the cut, posted on the Instagram of comic book writer (and The Flash writer/co-exec producer) Geoff Johns. 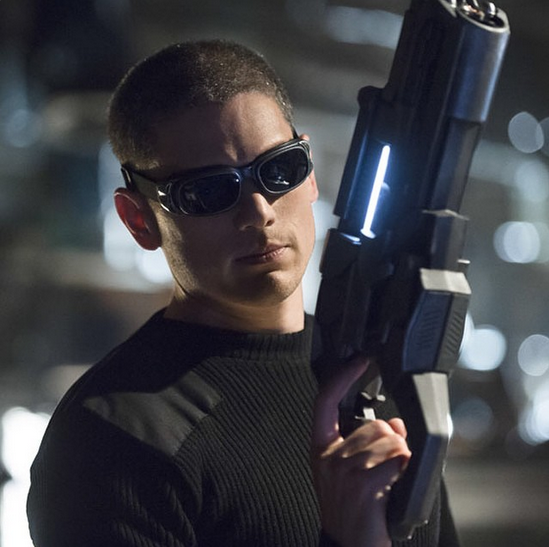 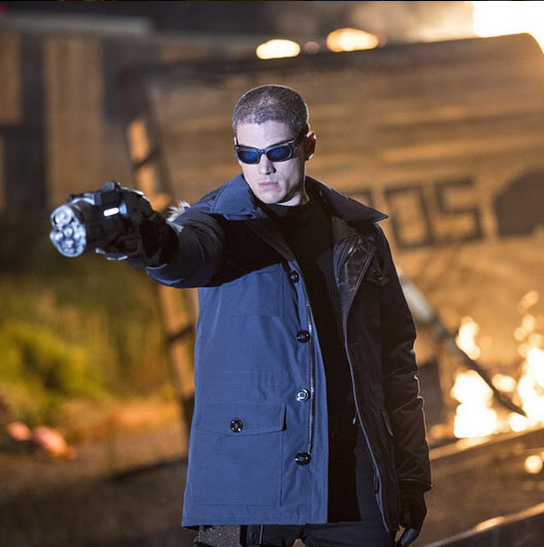 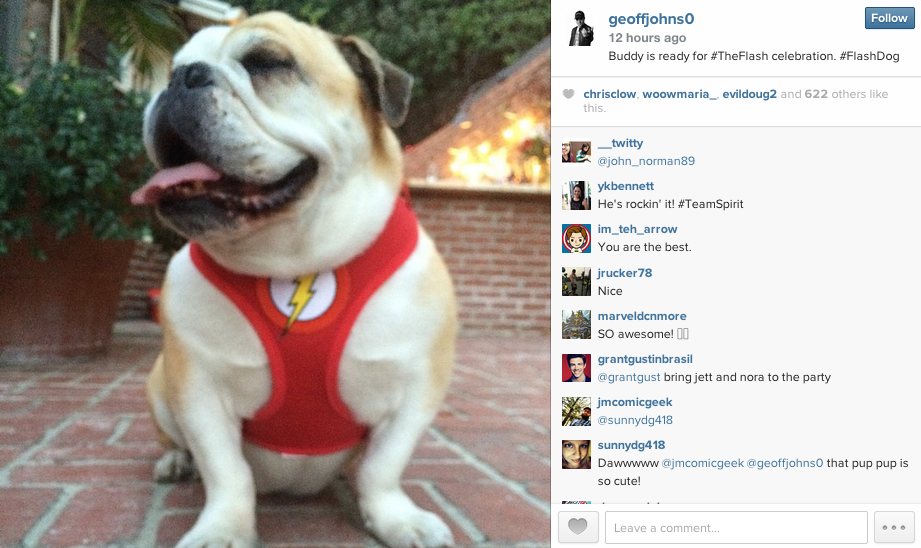 Wait, what? How did that get in here?