In the Vice Exposé, We See That Millennial Men Will Be Just as Misogynist As Their Forefathers—If a Complicit Culture Lets Them | The Mary Sue

In the Vice Exposé, We See That Millennial Men Will Be Just as Misogynist As Their Forefathers—If a Complicit Culture Lets Them 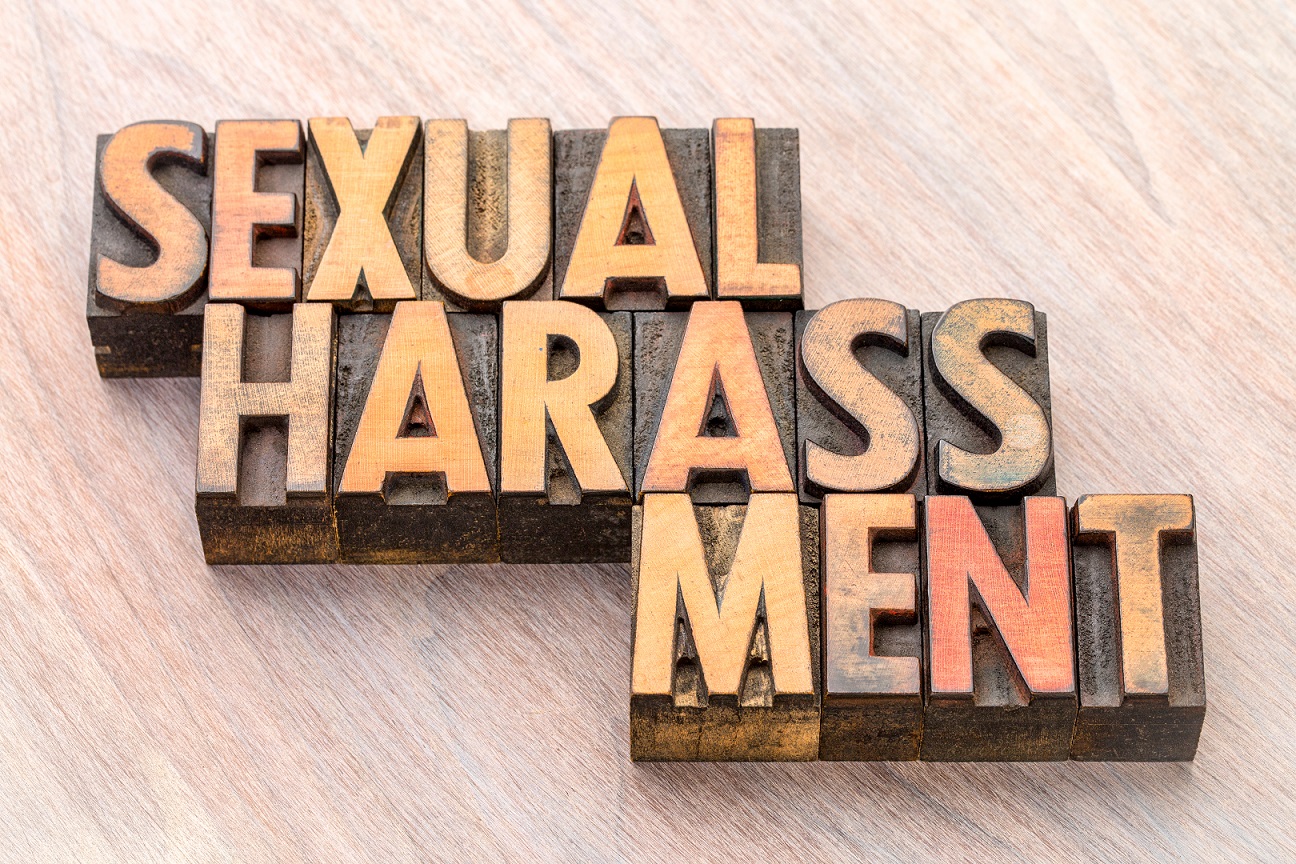 Yesterday, The New York Times published a damning exposé of the culture at Vice Media, where an “edgy” hipster ethos enabled routine racism and sexual harassment. For the piece, Times writer Emily Steel and researchers Doris Burke and Kitty Bennett interviewed more than 100 current and former Vice employees and reviewed more than 100 pages of supporting documents. “The settlements and the many episodes of harassment the women described depict a top-down ethos of male entitlement at Vice,” summarized the Times.

“What stands out about the women’s accounts — in the wake of a public reckoning over sexual assault and harassment by mostly older men — is that the allegations involve men in their 20s, 30s and 40s who came of age long after workplace harassment was not only taboo but outlawed,” Steel continued.

“The misogyny might look different than you would have expected it to in the 1950s, but it was still there, it was still ingrained,” Kayla Ruble, a journalist who worked at Vice until 2016, told the Times.

The piece includes stories of unwanted groping, sexual harassment, invasive and racist questions, and retaliation for refusing sexual advances from supervisors; Vice even published a piece claiming that one of their female writers had sex with a rapper when she didn’t. The women who reported their concerns had them downplayed by human resources and management; those whose concerns were addressed had to sue for restitution and sign non-disclosure agreements.

Writer-designer Robyn Kanner also volunteered to tweet off anonymous stories from Vice employees in the wake of the article, and her thread highlights even more stories of racism, sexism, and a human resources department that couldn’t be bothered to protect its employees. I’ve just included a few below.

“I was really disappointed that one dude didn’t get named in anything after he assaulted two writers and a cleaning lady. He was able to ‘leave’ the company without a scratch because our then terrible HR gossiped to everyone about it and the dude filed a complaint.”

“While there I experienced racism from many of my coworkers. I was confused with another black coworker and when I corrected them I was told ‘you do have a different black guy vibe’. Another time a black coworker and I were told to eat food off the floor which had fell.”

“While there I experienced racism from many of my coworkers. I was confused with another black coworker and when I corrected them I was told ‘you do have a different black guy vibe’. Another time a black coworker and I were told to eat food off the floor which had fell.”

“After two years of being broken down by daily sexism, the editor in chief of Vice News forced me to work an early morning shift by myself because they had fired the whole staff. He then hired 23 year old guys making $20k more than me and then he fired me.”

The Times story focuses on sexism, but racism almost certainly pervaded Vice as well. Co-founder Gavin McInnes routinely spouts what most would consider white supremacist rhetoric, produces what most would consider transphobic and anti-Semitic content, and founded the Proud Boys group, which some former members marched with the alt-right at Charlottesville, Virginia. He left the company in 2008 over “creative differences,” but as many of the anonymous stories tweeted by Kanner show, the company wasn’t exactly proactive about shutting down racism.

I’d encourage you to read the entire Times piece when you have the chance. It names names and outlines the horrifying culture of complicity and male entitlement at the company. But more importantly, it shows that misogyny and sexual harassment, rather than being relics of the past in their death throes, are persistent problems that will continue to occur in any workplace that’s built to allow them, as long as we live under a patriarchy.

Systems are supposed to be designed to make the right choice the easy choice. But in a misogynist industry, evil and immoral choices (preying on women) are easy to make and easy to get away with, while moral and righteous choices (reporting predators and firing them) are incredibly difficult to make. A company designed this way is guaranteed to attract dozens and dozens of predators, because its systems are tailor-made for their benefit.

It’s therefore unsurprising that we find the most millennial misogynists and racists in the companies that enable them. In tech companies with bare-bones HR departments and “brogrammer” cultures. In “edgy” media companies that revel in being “un-P.C.” and lambasting “identity politics.” In companies with a “work hard, play hard” attitude. In industries that are almost all-white or all-male.

We would like to think that, as the David Dukes and Harvey Weinsteins of the world are pushed out and die from old age, we can enter a new and more enlightened age. And some of that change is definitely coming. Millennials are decidedly more left-wing than the Boomers or Gen X-ers, and they are decidedly more accepting of same-sex marriage, trans rights, and diversity. But white millennial voters are still motivated by racial resentment. Millennial men still resent female leadership and want women to stay home and do the housework.