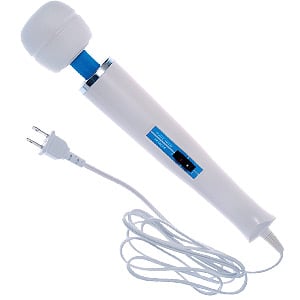 Ladies: Please remove the batteries from your vibes when you’re done with them. It extends the life of the battery and the device (and your door)!