Verizon iPhone 5s Come Unlocked Out of the Box, Verizon Totally Cool With It 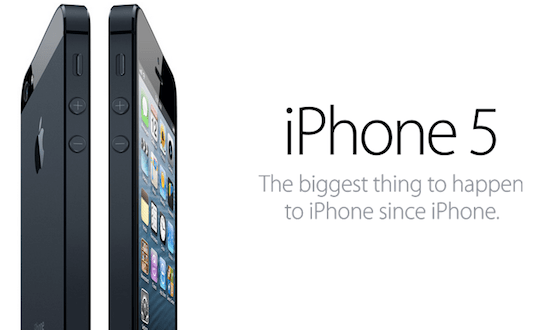 In a happy surprise, iDownloadBlog confirms that Verizon’s iPhone 5 comes GSM unlocked out of the box. Now, you can’t just decide “I want it on AT&T,” you have to do a bit of handy work to get it on your service of choice.

First off, as someone who used every American mobile phone service and ended up sticking with Verizon for years, I don’t know why you’d want a phone on something other than Verizon’s stellar coverage. However, if you wat to avoid Verizon’s one big flaw — being unable to use data while on a phone call — iDownloadBlog has found that if you put in a bit of dangerous handy work, your unlocked Verizon iPhone 5 can hop on any GSM network.

That handy work? Cutting down AT&T’s Micro SIM card and fitting it into the Verizon phone. However, iDownloadBlog notes that you can go to an AT&T or T-Mobile store and buy a Nano SIM, which should comfortably fit into the Verizon iPhone 5 without requiring any kind of tech surgery.

The best part about the unlocked Verizon iPhone 5? Verizon is totally aware, and cool with it. iDownloadBlog contacted Verizon, and they not only said that yes, they knew, and yes, they were fine with it, but customers can use another SIM even if they’re under contract, and even if they just signed onto said contract.

This is actually great news for travelers who like to stick with Verizon as their carrier of choice, but also great news in general, because it’s rare when a company allows you to just do whatever you want with their product. Just ask any homebrew scene on almost any popular device. Check out a video from iDownloadBlog showing the handy work: