My Favorite Thing About Spider-Man: No Way Home Is All the Fan Speculation, Like This Venom Theory Because of a Hat 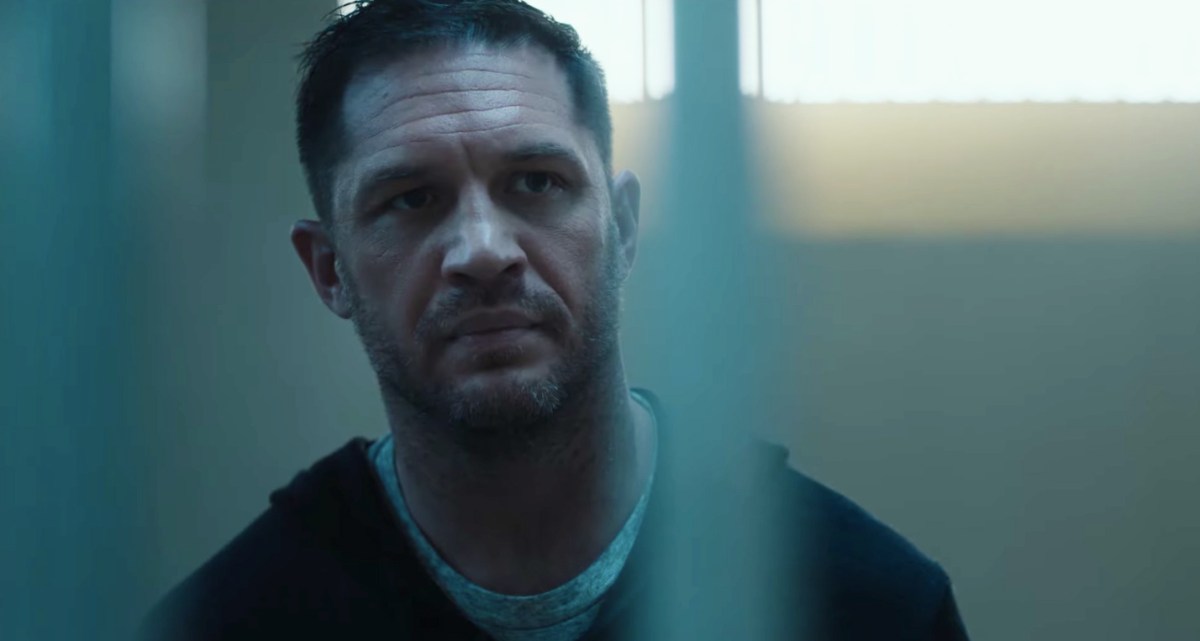 Recently, Tom Hardy was spotted in a Spider-Man: No Way Home hat, but not just any hat, but a hat worn by the cast and crew of the film (according to a now deleted Twitter account).

Tom Hardy was wearing a Spider-Man: No Way Home hat, though… I think? You have to zoom in on the pic to tell what it says. Hardy isn’t alone in the picture, sitting next to him is Lin Oeding (director of Cobra Kai and, for the purposes of this theory, stunt coordinator of Spider-Man: Homecoming). The picture was tweeted by Marvel Updates, and while they credit the account Spider-Man Brasil, that account credits Oeding himself.

Oeding, however, has deleted the picture from his Instagram, but we all know that the Internet is forever.

Lin Oeding (the filmmaker with Tom Hardy) has now deleted the image off of his Instagram. pic.twitter.com/6MhksA63re

Cue theories of Venom being in Spider-Man: No Way Home!

I have unapologetically loved all of the fan theories that have come with Spider-Man: No Way Home, from the ongoing Andrew Garfield saga, to speculation about Matthew Murdock being in the movie because of a specific set of hands with a specific set of skills in the trailer.

TRY TO TELL ME THOSE ARENT MATT MURDOCK’S HANDS pic.twitter.com/drNiu3ff0v

While some of it does boil down to wild guesses because so many characters are officially on deck for this film (I mean, that IS Alfred Molina’s Doc Ock!), there is something to be said about the folks behind the scenes adding fuel to the fire – whether they mean to or not. This ranges from photos being shared like the one of Oeding and Hardy, and directors just straight up saying that Spider-Man and Venom will cross paths someday.

Not that Andy Serkis said that Spider-Man: No Way Home would be when that crossover would happen, but he knows fans want the two together (lol phrasing) and said, “That’s the question on everyone’s lips. They want to know when Venom is going to meet Spider-Man. Personally, it’s never going to happen. I’m only joking. Of course, it’s going to happen.”

With Spider-Man: No Way Home treating past Spider-Man movies as a different universe (again, Alfred Molina!), it was inevitable that fans would pick apart whatever piece of media they got in regards to the upcoming movie. This happened leading up to the trailer release and has increased tenfold now that we have a trailer to analyze over and over again.

I can’t help but be entertained by all of it. I feel like the build up to the upcoming Spider-Man will be talked about just as much as the movie itself. “Remember when we thought that was Matt Murdock’s hand,” we’ll say. “Remember when we thought Tom Hardy’s Venom was gonna show up,” we’ll say, then we’ll give a fond chuckle if we’re wrong, and having our minds blown if we’re right.

Whatever the case, this is my permanent state of being until Spider-Man: No Way Home comes out.