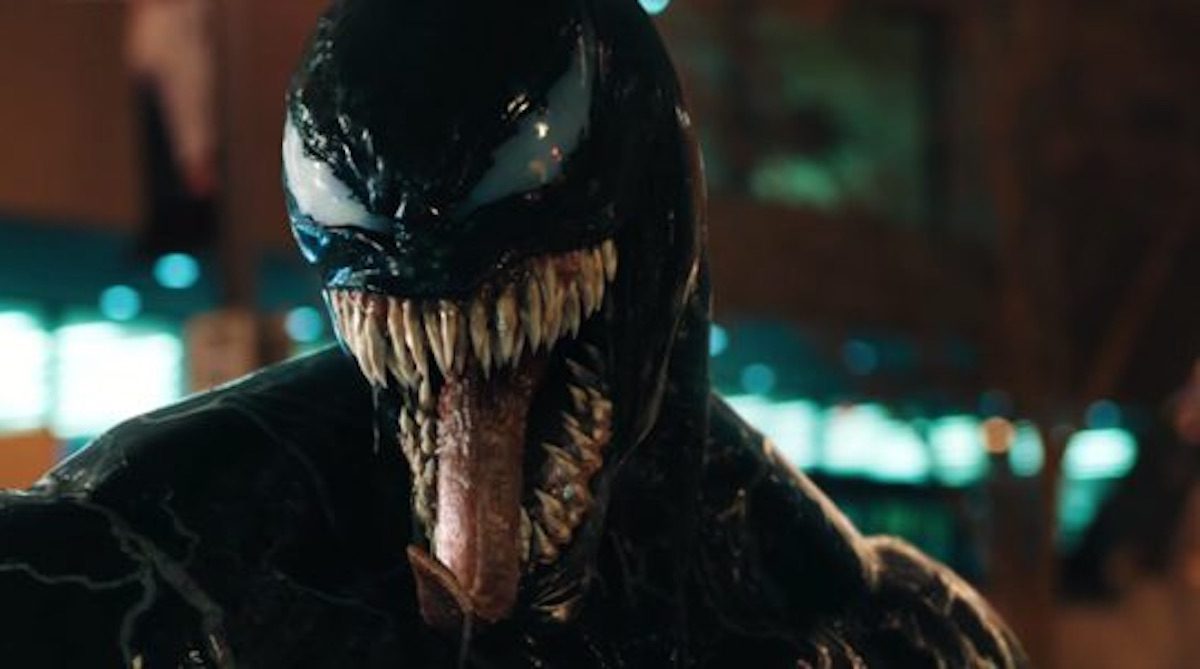 Spider-Man fans, we have quite the few months ahead of us. Not only is Spider-Man: No Way Home coming out in December, but first, we get our second look at Tom Hardy as Eddie Brock! Venom: Let There Be Carnage could not come soon enough (and yes, I know it comes out on October 1, but still). As we are gearing up for the next adventure for Eddie Brock and his symbiote, we all want to know the answer to one important question: When will Eddie and Venom finally meet up with Peter Parker?

As CBR shared, Peter and Venom have met up in quite a few ways throughout the world of the comics but they have yet to meet up in live-action again after Tobey Maguire’s Peter and Topher Grace’s Eddie Brock dealt with the symbiote during Spider-Man 3 in 2007.

But now, as we are getting ready to see the second story in Tom Hardy’s Venom franchise, it seems as if everyone wants to know when we’ll get Spidey and Venom squaring off. Director Andy Serkis sat down with IGN to talk about the upcoming Venom: Let There Be Carnage and, in doing so, let us all know that maybe we don’t have to wait that long.

And honestly? Good. I understand that the Sony/Marvel deal on Spider-Man rights makes things difficult, and I understand that it doesn’t mean we’re going to see Tom Holland’s Peter Parker swinging into a Venom movie right this second, but having a bit of hope towards a Spidey/Venom meet up is what this franchise needs.

I love the Tom Hardy movie. I think that his take on Eddie Brock is fun and exciting and brings a light-heartedness to Venom that wouldn’t exist otherwise. I think Venom was incredibly fun and I can’t wait to see what happens when Brock squares off against Woody Harrelson’s Carnage. But it does feel like something separate from the Spider-Man world that it is a part of. We don’t have that connection back to New York and the friendly neighborhood spider and, at this point, Peter isn’t old enough to really interact with Eddie in the way that Eddie and Peter did in even Spider-Man 3.

But as the Marvel Cinematic Universe continues to press on and we get to learn more and more about what is to come for Holland’s Peter, I do hope he starts to lean more into his photography comic background and work with the Daily Bugle. Because then maybe he will get to run into Eddie Brock and the Venom/Spidey battle we’ve been waiting for will finally be given to us. Until then, I’ll happily enjoy watching Tom Hardy do whatever he’s decided this performance is because it is indescribable but works and who am I to complain?

Spider-ManVenomVenom: Let There Be Carnage