Matthew Vaughn Stepping Down for X-Men: First Class Sequel, Possibly to be Replaced by Bryan Singer | The Mary Sue

Matthew Vaughn is Leaving X-Men: Days of Future Past, Might be Replaced by Bryan Singer (!!!) 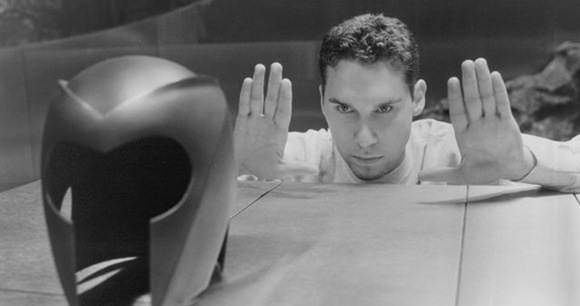 X-Men: First Class director Matthew Vaughn has stepped down as the director of its upcoming sequel, X-Men: Days of Future Past, and Deadline reports that there’s a rather interesting candidate being considered to replace him: Bryan Singer.

As in, the guy who launched the X-Men movie franchise, directing X-Men and X2 before turning directing duties over to Brett Ratner for X-Men: The Last Stand (and we all know how that went).

Singer produced and wrote the treatment for X-Men: First Class, so he’s already involved in this particular X-incarnation. Vaughn, meanwhile, wrote the treatment for Days of Future Past and will step back to take a producing role. It’s not clear why Vaughn is leaving; he actually briefly dropped out of X-Men: First Class before deciding to come back, so his decision this time around isn’t coming out of nowhere.

Days of Future Past is expected to tie together the original trilogy with Vaughn’s prequelverse by way of a time travel/alternate universe plotline, so bringing the original director back into the fold is an interesting choice. What do you think? Are you sad about Vaughn leaving? Happy that Singer might replace him? Or is the X-Men franchise just too messy and convoluted to be saved?