Vanessa Marquez Accuses George Clooney of Helping To Blacklist Her 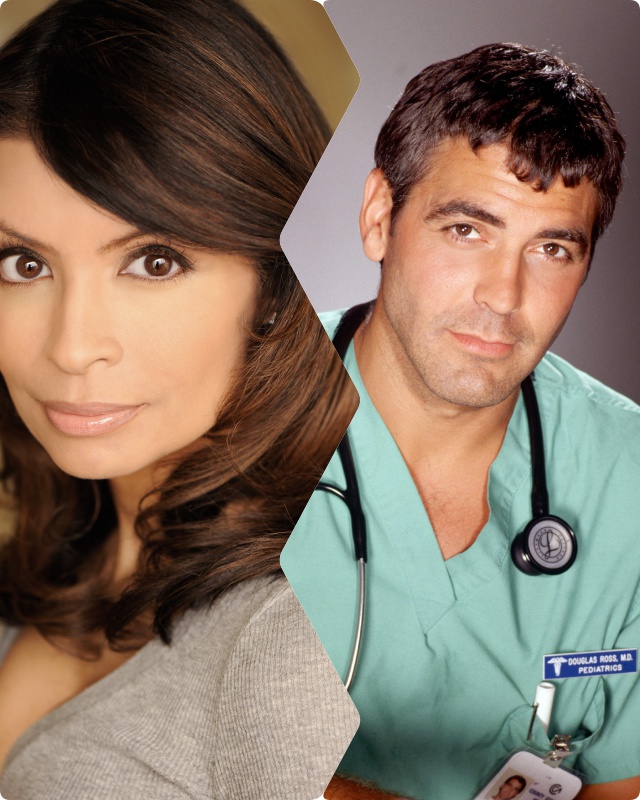 As we continue to play the painfully frustrating game of “How Many Men in Hollywood Suck?” we may be adding George Clooney to the list. Vanessa Marquez, who played nurse Wendy Goldman during the first three seasons of ER, claims that Clooney helped blacklist her for speaking up about harassment on the set of the show.

B.S.Clooney helped blacklist me when I spoke up abt harassment on ER.’women who dont play the game lose career’I did https://t.co/ur466NCkII

Thank u for that. It’s all on record w/legal&I told Entertainment Tonight in ’95.I hope things change but don’t know https://t.co/leQK8gK2Wb

CLOONEY is a predator! Don’t be fooled. https://t.co/hPppaZzJ9N

And in order to BLACKLIST me, it had to be a group decision. Not just John Wells WB NBC but Spielberg(Amblin) too! https://t.co/FsHcBc3Wdt

Results like these are the reasons why women and men do not often make accusations or report things to human resources. Victims are seen as disruptive and making a fuss, so instead of dealing with a problem, victims get punished. George Clooney has not yet responded to the allegations the way Ben Affleck did after he was called out on Twitter; Clooney has said he knew nothing about Weinstein’s actions—despite the fact that his best friend for several years, Brad Pitt, had two partners, Gwyneth Paltrow and Angelina Jolie, who were victims of Weinstein.