A German consumer advocacy group is up in arms that they can't resell games they download like physical ones. 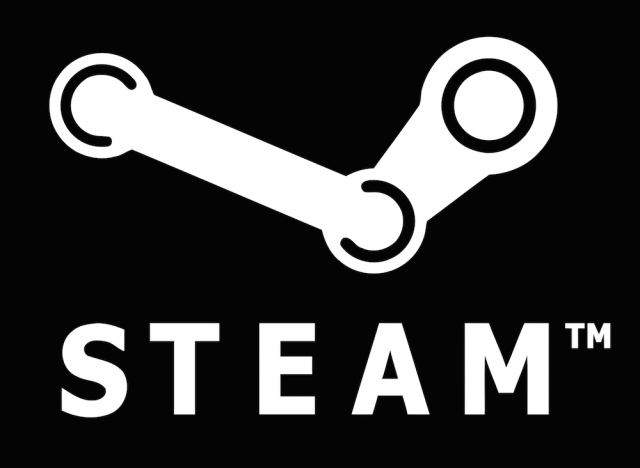 While Valve had a pretty good week in the headlines after their massive summer Steam sale, this week is starting on a lower note for the game company. A German consumer rights organization is suing the company, claiming that the inability to resell downloadable games from their Steam service infringes on the rights of consumers.

The exceedingly German sounding Verbraucherzentrale Bundesverband (VGVB) alleges that by not giving gamers the option to resell the titles they download from Steam, Valve is in violation of a European Union rule guaranteeing consumers exactly that right. The group is hoping to see its case against Valve come to a German court before the end of 2013.

According to Valve counsel Dave Lombardi, the company still has yet to see the official complaint against them, and thus cannot respond to the charges yet.

Do you think hamers should be able to resell games they download? Is it a service you’d want to see from Steam stateside, too?