U.S. Supreme Court to Vote On a High School Bathroom Case Involving a Transgender Student For the First Time 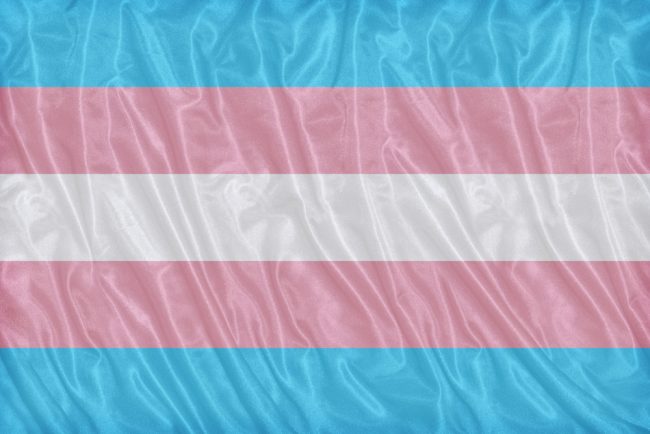 Gavin Grimm, a 17-year-old trans boy in Virginia, just wants to use the boys’ bathroom at the high school he attends. A July ruling by the U.S. Circuit Court of Appeals blocked an appeal by the Gloucester County School Board to force students to use bathrooms according to the gender they were assigned at birth. Now, the case has been kicked up to the U.S. Supreme Court, who will vote directly on an issue of transgender rights for the first time.

Grimm began presenting as a boy in school in September 2014, and he was using the boys’ bathroom for seven weeks without a problem, until parents complained and made it a problem. Suddenly, the school was cowed into adopting a policy in December of that year requiring students to use the bathroom according to the gender assigned them at birth. Since then, Grimm has been using a separate restroom as the ACLU sued the school board in 2015 on Grimm’s behalf. A judge ruled in favor of the Gloucester County School Board in September 2015, which brought the case to the 4th U.S. Circuit Court of Appeals in Richmond, VA.

It is there that the court ruled in July to block the school district’s appeal, forcing them to allow Grimm and other trans students to use the bathroom according to their gender. Now, the U.S. Supreme Court has to vote on whether or not to back the Circuit Court’s decision. Since the death of Justice Antonin Scalia in February, the U.S. Supreme Court has been hesitant to take on really divisive cases while they are short a tie-breaking justice. Right now, they have four conservatives and four liberals, and have already issued a couple of 4-4 rulings since Scalia’s death.

But they will be arguing and voting on this case before the end of June, Scalia replacement or no. Just so you know what that means, a 4-4 ruling would leave the ruling of the Circuit Court of Appeals in place, favoring Grimm. If a justice is appointed, and that justice votes in favor of backing the Circuit Court, that would also (obviously) favor Grimm. So this case is a pretty big deal. However, it’s important to note that, as big as this is, if it ends up being a 4-4 ruling, it wouldn’t set a national precedent. Ties don’t count when it comes to legal precedent.

That is why selecting a new Supreme Court justice is so important, and why conservatives have fought Obama’s appointments tooth and nail, and have vowed to do the same to Clinton if she wins.

So, at the very least, we have a potential 4-4 ruling that would allow trans students in this particular school district in Virginia to use whatever bathroom they need to use. However, this could prove to be much more meaningful if a new justice is selected between now and June.