UK Importing Sperm From America, Denmark Due To Shortage | The Mary Sue

Attention, America: The UK Has Our Sperm

Sure, they're strong. But are they "swim the Atlantic Ocean" strong? 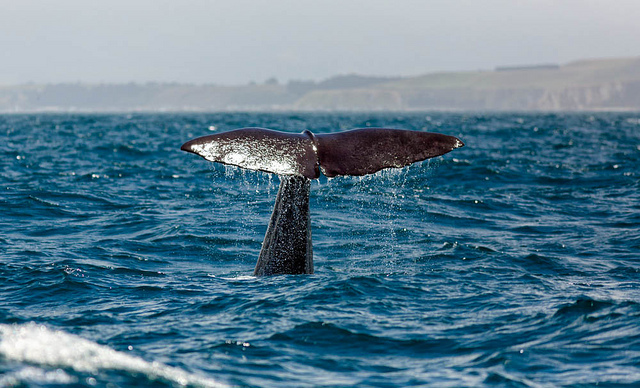 If you’re an American man with surplus swimmers and a cash deficit, you may be pleased to know that the sperm shortage in the UK is being tackled hands-on by many Americans–but not everyone thinks that’s a good idea.

The number of UK sperm contributions has dropped off since 2005, when donors lost the right to anonymity. According to the Human Fertilisation and Embryology Authority, nearly one in every four sperm samples in the UK is imported, up from just one in ten prior to the anonymity amendments. The US and Denmark are the two largest exporters of sperm to the UK. But British Fertility Society chairman Dr Allan Pacey told the BBC he’s worried that clinics might lower their sperm standards to “get donors through the door,” causing women to be objected to more invasive treatments.

My worry is clinics may be tempted to bend the rules, I have no evidence that they are, but I think when we have a national sperm shortage they’re the kind of things we need to be looking for and warding against.

Professor Yacoub Khalaf of Guy’s Hospital in London seemed less worried that importing sperm would have negative ramifications for patients:

We are now more reliant on external sperm banks than ever before. I don’t think it is an issue as such.

So, ‘Murica,there may still be a chance for our little guys to hop across the pond. Or, you know, wiggle desperately to the tune of “I’m a Yankee Doodle Dandy.” Whatever gets the job done.

Previously in An American Sperm In King Arthur’s Court