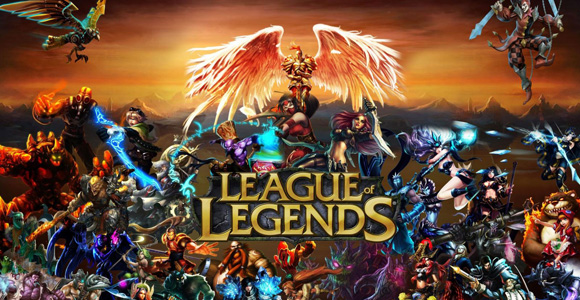 Thanks to Riot Games eSports manager Nick Allen, the United States officially sees gamers as pro athletes. Don’t get too excited, this probably doesn’t apply to you.

Allen has been working toward getting the U.S. to recognize individuals who play video games competitively, (so no, not the majority of us sitting on our couches in our spare time) as professional athletes. In particular, Allen was attempting to get the status for League of Legends players. And he succeeded.

“So the United States government recognizes League of Legends pro players as professional athletes and award visas to essentially work in the United States under that title,” Allen said. “This is groundbreaking for eSports. I mean, now we can start looking at international players when they come over. It’s a much easier process because they’re actually recognized by the government. This is a huge thing.”

The League of Legends Season 3 Championship Finals will be held October 4th at Los Angeles’ Staples Center, a venue expected to see 10,000 in attendance. Allen mentioned the movie to the Staples Center made sense considering the new ruling because it’s a pillar of “traditional” sports.

I suppose this new decision, although made on behalf of League of Legends players, does not exclude other competitive gamers and will probably make things easier for others looking to take this path as well. “This was a lengthy process; we had a lot of people fighting for this. It wasn’t something that happened overnight,” said Allen, who mentioned having to show lots of proof to the government before they had no reason to say no.