The US Government Secretly Created a “Cuban Twitter” to Stir up Political Dissent, Create “Smart Mobs”

Hi, I'm a Nigerian prince, and I need to store my political dissent. Will you join my social network? 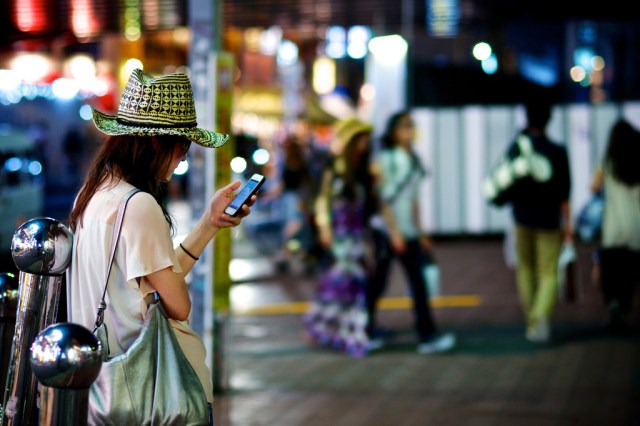 Somehow, the same government that can’t set up a simple online signup form to save its life went full Zuckerberg and built an entire successful social media network… in Cuba. This must have been headed by the same people who made the turkey pardoning site for Thanksgiving, because that was easily the best functioning government website.

Unfortunately, the success story that was Cuba’s microblogging platform is just a bit marred by the fact that it was a covert operation by the United States Agency for International Development (USAID). Yeah, if you were still holding out hope that the government was too inept to launch an entire Internet network based around getting the population to share all of their information and whipping us all up into a political fervor, sorry about that.

They even called it ZunZuneo, which is slang for the tweet of a Cuban hummingbird (probably a better choice than cubantwitter.gov), so make no mistake that they wanted their users to fully believe their Orwellian mind control network was the Cuban equivalent to Twitter. Maybe you shouldn’t give the government too much credit on the network’s relative success just yet, though; Cuba’s Internet is incredibly restricted, which was the reason the US tried built the network back in 2010.

It worked over SMS in the same way Twitter was design to originally, so that it could bypass the Internet restrictions and gain popularity in a relative vacuum of social networks. Once they lured in enough users, the USAID planned to use the platform to gauge and sway political opinion and create iMobs. Sorry, I mean “smart mobs,” because that sounds a whole lot less like an attempt to make a violent mob sound hip and tech-friendly.

Those are probably a lot like flash mobs, only instead of spontaneously singing and dancing it’s probably more breaking windows, setting things on fire, and trying to overthrow the government. Hey, an even faster way to get people to riot in the streets might be telling them you built an entire social network based on manipulating them. I wonder why they didn’t go with that plan?

The service was eventually cancelled after amassing 40,000 users in 2012 due to the fact that it was getting expensive to fool Cuban authorities and keep it running with offshore bank accounts. Meanwhile, I still can’t get Healthcare.gov to load.

(via Phys.org, image via Shinichi Higashi)