Breaking Bad Actress Lands Lead In The Broadchurch Remake While The Show Gets Renamed For U.S. Viewers 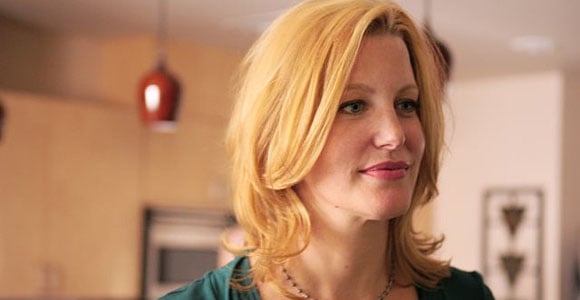 Not too long ago we learned David Tennant will be reprising his role as Detective Inspector Alec Hardy in Fox’s Broadchurch remake (he’ll also be playing an American). Now two more have been added to the cast, including Breaking Bad’s Anna Gunn. While I’m not kean on Tennant playing an American in this remake, it seems to make sense considering the show’s location. And that also means a name change for the series.

Variety reports Gunn will take on the role of Detective Ellie Miller, played by Olivia Colman in the UK version. The gig will place Gunn in a far different position from her last high-profile job, that of Skylar White, wife of meth kingpin Walter White on AMC’s recently wrapped Breaking Bad.

Since Broadchurch took place in the fictional seaside town of Broadchurch in the UK, Variety reports on a change of setting for the US,”The Shine America series will be titled ‘Gracepoint’ for its Fox run, skedded to bow next season as a limited series entry. Production on 10 episodes is set to begin in January.”

Jacki Weaver (Silver Linings Playbook) will also join the cast of Gracepoint as Susan Wright, played by Pauline Quirke previously, one of many residents in the small community.

If you’ve seen the original series (and if they stay on track as far as the plot), this role is a good chance for Gunn to pick up another Emmy. Broadchurch creator Chris Chibnall is writing the first episode. Still no word on casting of the Latimer family, who play a major part in the story.