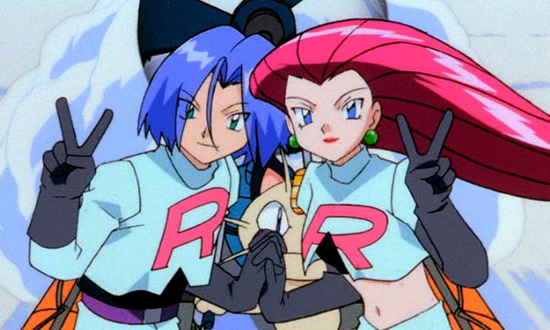 In 1997, an episode of the popular Pokémon cartoon caused over 700 people to suffer convulsions due to something called “photic seizure induction.” Essentially, a series of images caused these people to experience symptoms common in bouts of epilepsy, like vomiting and convulsions. This might typically lead to a health discussion, such as how to stop this kind of event, but the United States Army actually wanted to make a weapon out of it.

At least, that’s what a 1998 Army intelligence analysis said, according to Wired:

“The photic-induced seizure phenomenon was borne out demonstrably on December 16, 1997 on Japanese television when hundreds of viewers of a popular cartoon were treated, inadvertently, to photic seizure induction,” the analysis noted. That cartoon was Pokemon, and the incident received worldwide attention. About 700 viewers showed symptoms of epilepsy — mostly vomiting — an occasional, if strange, occurrence with TV shows and videogames due to rapid, flashing lights.

So what, exactly, is it that they wanted to make? The idea was simple: A weapon that would stimulate this exact effect:

The idea is that seizure would be induced by a specific electrical stimulus triggered through the optic nerve. “The onset of synchony and disruption of muscular control is said to be near instantaneous,” the 1997 Army report reads. “Excitation is directly on the brain.” And “100% of the population” is supposed to be susceptible to the effects — from distances of “up to hundreds of meters” — “[r]ecovery times are expected to be consistent with, or more rapid than, that which is observed in epileptic seizures.”

Luckily, the Army apparently never got around to actually making the weapon, which is probably for the best. They have a number of other perfectly legitimate weapons to use on folks already.