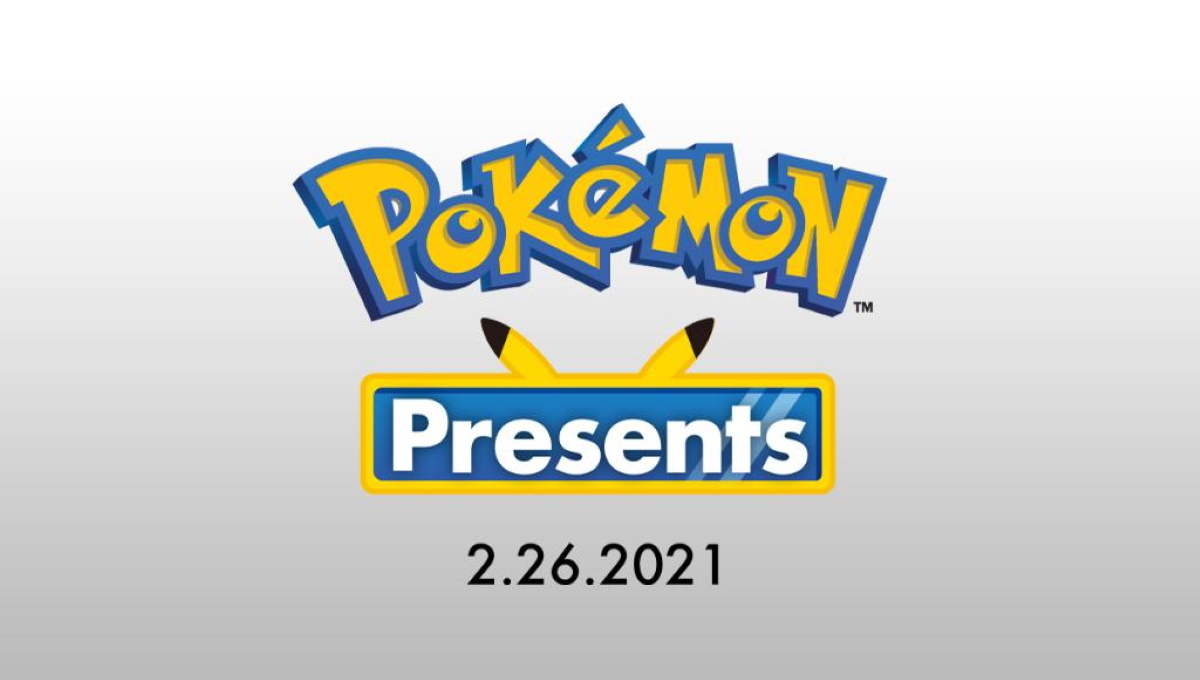 There’s only 2 days left before Pokémon hits the big two-five.

Our journey has brought us back to Johto, Trainers!

As to be expected, there have been all kinds of announcements and events planned for the occasion. For a quick recap of what’s been announced so far, you can go right over here. For those of us who collect plush and, at times, annoy our cats with them, you can check out this list of toys (plush included) that’s perfect for starting your journey to be the best.

Now that we’re getting down to the wire, there’s been more announcements to get everyone even more excited than they already have been. Let’s count ’em down, trainers!

Set to stream tomorrow morning at 7AM (PST), the official Pokémon YouTube channel will be sharing 20 minutes worth of Pokémon news. That’s all we know, at the moment, but that hasn’t stopped fans from speculating what could be revealed.

Though this bingo card might hit all of the possible options in one shot:

I personally think it’ll be some kind of game announcement since it’s the 25th anniversary, though knowing how much we’ve been teased throughout the week, I’m sure that news won’t hit until the very end. Gotta make us wait, you know? We already know we’re getting Pokémon Snap in April, and Pokémon has done multiple game releases during a single year, so there’s definitely a possibility.

I wouldn’t be opposed to some kind of anime announcement, either.

PERSONALLY, after seeing Animal Crossing on that Bingo Card, I’d LOVE some kind of collaboration. After all, we’re getting some Mario stuff in a few days, why not add Pokémon? On second thought … I dunno if I can make my island over anymore (but some Pikachu wallpaper would be REAL cute).

In preparation for Saturday’s concert (which starts at 4PM PST) Post Malone released a new song. Hootie and the Blowfish’s hit single was released—are you ready?—25 years ago. While the song is fitting thanks to it sharing an anniversary with Pokémon, it kinda gives that vibe of the songs that would play in the anime for Ash and Pikachu.

No, I don’t wanna talk about Pikachu’s Goodbye, okay? Respect my privacy at this time.

We can probably expect some reminders about the concert during tomorrow’s Pokémon Presents. We know Post Malone and Katy Perry are taking part. Maybe we’ll get an announcement of another guest?

You can check out the song right over here.

For those of you playing Pokémon Sword and Pokémon Shield, there is now a special Pikachu you can get in the game. In the spirit of all the musically inclined celebrating that’s been going on, this Pikachu has the ability, Sing, a skill that Pikachu normally can’t learn. As the trailer demonstrates, the move usually puts enemies to sleep. (Ha, now Jigglypuff knows how that feels.) To get this move, you have to find a special password that’s in the Pokémon newsletter, the anniversary site, and on Pokémon’s social media channels.