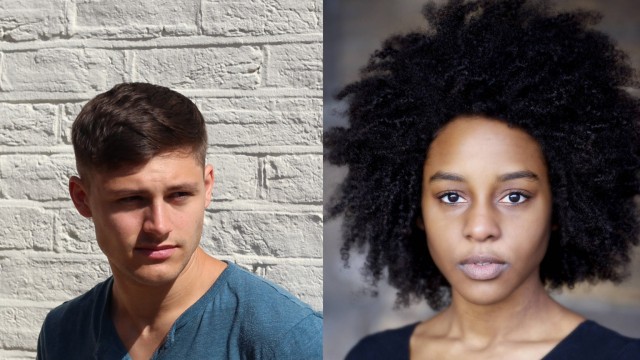 The UK gets all the best stuff: Doctor Who, accents, Star Wars auditions… Open auditions for Star Wars Episode VII were held in the UK after a casting call late last year, and now two relatively unknown actors have been cast to appear in the movie.

British actor Pip Anderson (seen here in a Spider-Man-themed ad) and American actor Crystal Clarke (whose first feature, The Moon and the Sun, will be out next year) will play two currently unrevealed parts in the new movie. According to BBC News, the casting call was for lead roles in the film, so let the rampant speculation as to what characters they’ll play commence. We have to fill Harrison Ford’s recovery time with something.

As for the reason behind searching for unknown talent, Lucasfilm president Kathleen Kennedy talked about its part in Star Wars history:

The Star Wars universe has always been about discovering and nurturing young talent and in casting Episode VII we wanted to remain absolutely faithful to this tradition. We are delighted that so many travelled to see us at the open casting calls and that we have been able to make Crystal and Pip a part of the film.

And speaking of Ford’s injuries, the announcement of the casting also comes with confirmation that, while there will be a two-week hiatus in August to adjust the shooting schedule, everything is still on track for the film’s fall wrap on shooting and December 2015 release. But can his leg heal in under 12 parsecs? These are the burning questions, Lucasfilm.

(via BBC News, image via Lucasfilm)

Previously in a galaxy far, far away