Let’s Settle This: A Unified Theory to Define “Christmas Movies” 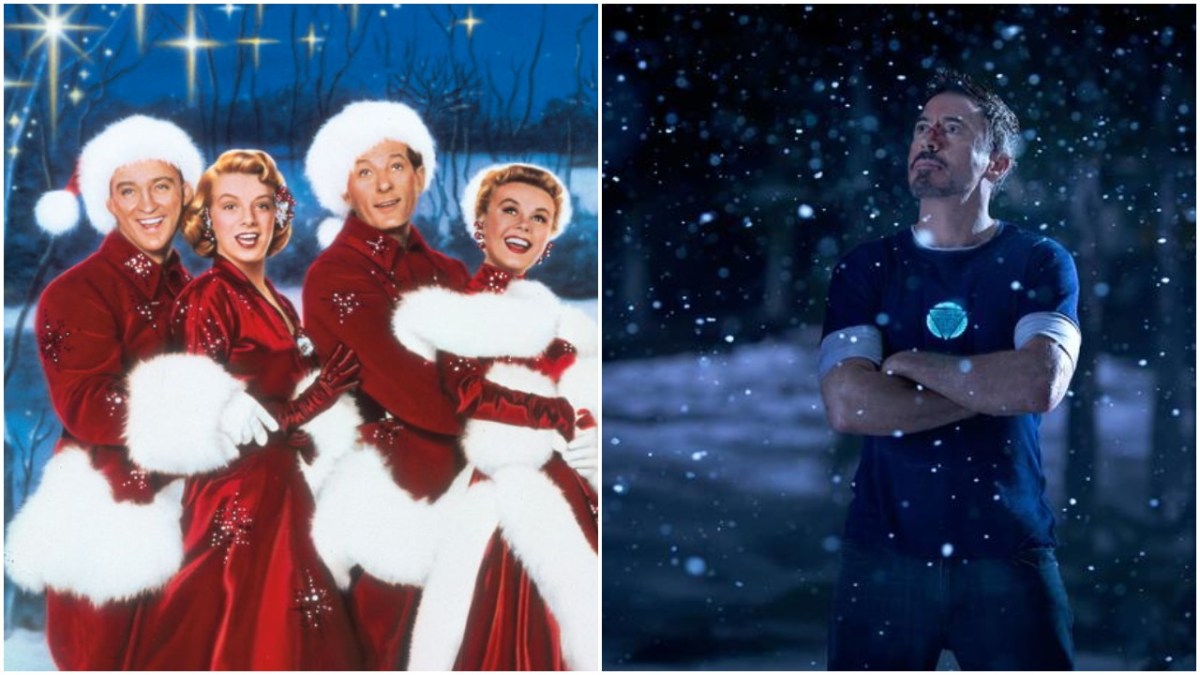 Okay, internet. Let’s settle this once and for all: What exactly IS a “Christmas movie?” It’s a debate that’s torn families apart and continues to send internet armies to war. From Die Hard and Iron Man 3 to Home Alone and White Christmas, how do we decide what films get the title of “Christmas Movie”? I propose formulating a unified theory so we can finally get to the bottom of this debate.

First off, the crux of many “It’s a Christmas Movie!” arguments seems to be that the movie in question is set at Christmas. That’s the argument for Die Hard’s inclusion in the canon of holiday classics, and more recently Iron Man 3 and Shazam! This goes for other movies, too, like Batman Returns, Gremlins, and many more.

All of these movies are decidedly non-Christmasy, but they use the holiday setting in fun and interesting ways. I particularly like the superhero entries in this category—Batman Returns, Shazam! and Iron Man 3—because they use the melancholy of the holidays to emphasize their heroes’ isolation and longing for more connection to people on an emotional level. But while they play with themes and images of the holidays, the argument goes that they are not about Christmas, and therefore should be excluded as Christmas movies.

But if we define a Christmas movie as “a movie that is about Christmas,” then we end up excluding a whole bunch of holiday classics! For instance, my favorite seasonal movie is White Chistmas (yes, I know it’s problematic), but I will be the first to admit that the plot the film has absolutely nothing to do with Christmas other than being an excuse to sing the song “White Christmas” at the end. The same goes for It’s a Wonderful Life, which hits its climax at Christmas but is really more about George Bailey’s life.

You could even push this argument to cover Home Alone, which is generally accepted as a holiday film now. That movie is about a kid left alone who tries to murder a few burglars, not really about Christmas. And heck, most Hallmark-syle Christmas movies are just romances that happen to take place in small towns at Christmas …

So if we exclude movies that “aren’t about” Christmas, we get a really narrow list of true Christmas movies. We end up with The Grinch, and Elf, The Santa Clause, The Christmas Chronicles, and so on, and … is that right? I like all of those, but how narrow should our definition of Christmas even be, given that all the trees and lights and Santa etc. are mostly pagan and have very little to do with, you know, Christ.

But that doesn’t feel right. In fact, none of this does, because just like holiday traditions are only special because of what they mean to us as individuals, so too do movies become “Christmas movies” because … we love to watch them at Christmas, or whatever holiday or tradition you celebrate.

Just like anything, movies—and more importantly, the act of watching movies together—become a part of our holiday rituals. In the beforetimes, my family would always go see the latest big release on Christmas day. Because of that, for me, Star Wars has a bit of Christmas in it, as does The Lord of the Rings. We also have traditions around watching vaguely Christmasy movies no one else has ever heard of, like the 1967 Dick Van Dyke comedy called Fitzwilly that my in-laws watched so many years in a row after Thanksgiving, they wore out the tape.

So here it is, the big answer: A Christmas movie is a movie you watch at Christmas that makes you feel the holiday spirit. From the song and dance of White Christmas to the explosions and quips of Iron Man 3, if it matters to you, that’s your Christmas movie, and it doesn’t matter what anyone says otherwise.