Things We Saw Today: The Absolute Most Unfortunate Tattoo To Get Just Before a Pandemic Hits 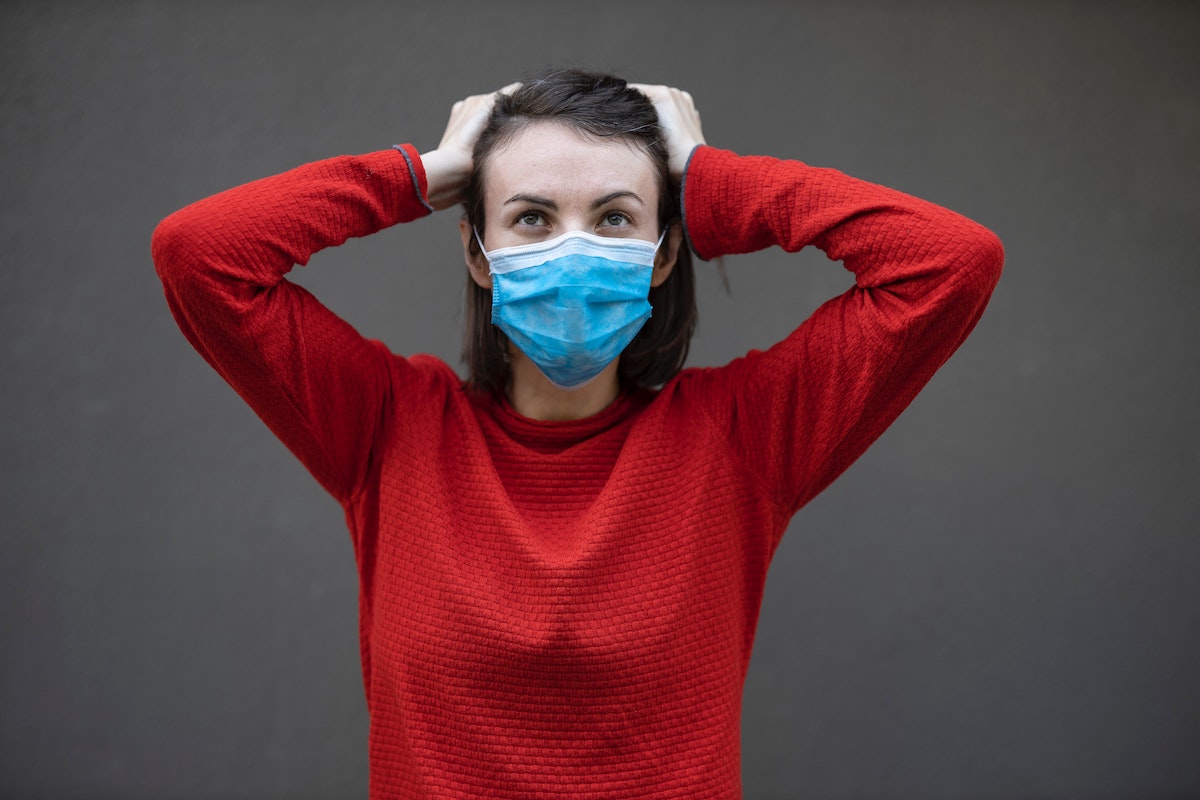 Getting a tattoo can be a risky decision. We’re all constantly changing and the meaning behind them can fade—or worse, totally sour. But there’s also the risk that the meaning of the image itself can change, like getting a Pepe the Frog tattoo back when it was just a cute cartoon stoner. Or the woman who accidentally got an ostensible anti-masker tattoo before the COVID-19 pandemic hit the U.S.

BuzzFeed has the story of Leah Holland, a 25-year old woman who’d been thinking about getting a tattoo for two years. The ink she wanted was a quote a friend had once used to describe her. It was a really nice compliment, talking about how Holland isn’t afraid to be herself.

That quote? “You courageously and radically refuse to wear a mask.”

Holland had those words inked onto her forearm on March 4, 2020. Two days later, her state of Kentucky announced its first coronavirus case. Within a month, the CDC was recommending all people in the U.S. wear masks in public. And pretty much immediately, there were people who thought their refusal to do so was “courageous and radical.”

To be clear, Holland isn’t one of those people. She says she’s not an anti-masker, she just has really unfortunate timing for planning her messages of self-empowerment.

@wakaflockafloccar##stitch with @hannanicbic I could NOT have had worse timing. ##fyp ##foryoupage ##tattoo ##worsttattoo ##winner P.S. I’m not anti-mask I promise 🤦🏻‍♀️♬ original sound – wakaflockafloccare

Holland shared her tattoo in response to a TikTok trend of people sharing the “the dumbest tattoo that you’ve ever gotten,” which reminds me of a great Twitter conversation from earlier this week. People were sharing the little things they did to unknowingly tempt fate right before the whole world shut down. The responses were a nice, mostly hilarious but also sometimes devastating place to commiserate over our collective decision-making facepalms.

What small decision did you make last February that brought *all this* about?

I’ll go first. I finally got TSA pre-check for all the traveling I’d do lol

I was gathering up the courage to ask my new boss to work remotely 2 days a week because I was losing so much time commuting. Almost a year at home now 😑

It’s all my fault: I got a job for the airlines and finished my probation on December 31st. I posted this in anticipation of all the places I’d fly free. (Spoiler: I flew nowhere free.) pic.twitter.com/LPPcN1lUnn

I … um… came back to a lot of responses. I hope we can all rebook and replan what we’d wanted to do. But I think we can all agree this is the fault of the person who bought a “let’s stay home” sign 😂

So we all have little pre-pandemic things we regret. At least we can feel lucky that most of us don’t have an accidental anti-masker tattoo. (via BuzzFeed)

Here’s hoping you’re having a decent Tuesday out there.

This photo has improved my day pic.twitter.com/32N8mjyQYd