As We Face the Worst Unemployment Since the Depression, It’s Time to Really Consider Universal Basic Income 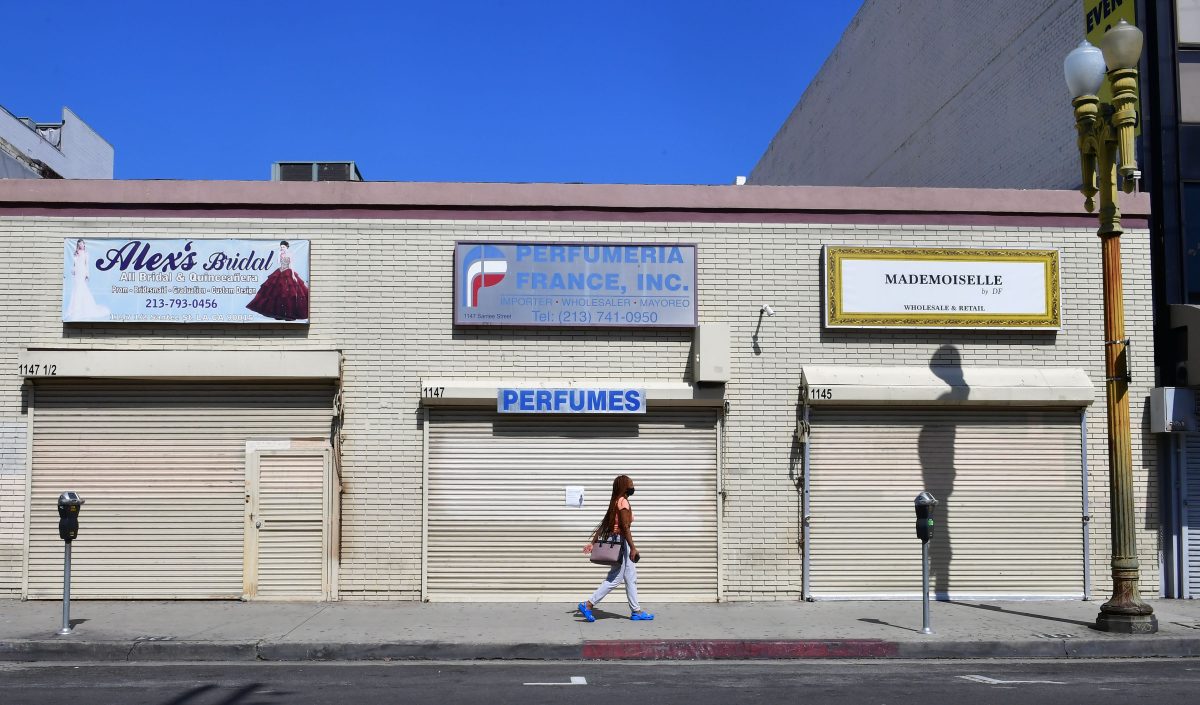 As of today, unemployment in the United States is at a staggering 14.7%. To put that in context, it’s the worst unemployment rate the country has seen since the Great Depression. Not only that but at the start of March, we were at a historic low for unemployment. In a few short months, we’ve plunged into an economic crisis and found no safety net at the bottom, which is why this may be the time to consider Universal Basic Income.

Universal basic income is exactly what it sounds like. It’s a certain amount of money from the government that’s guaranteed to everyone. And it truly means everyone. Unlike the coronavirus stimulus checks that some people received (and that Trump insisted on sending out a letter announcing that bore his horrible signature) UBI isn’t based on need or overall income, it’s just something there for everyone.

If this sounds familiar, that’s because UBI was one of the main planks in former presidential candidate Andrew Yang’s platform. Before all of this happened, the idea that “Andrew Yang wants to give everyone $1,000” was a bit of a joke. But now that record numbers of Americans are suddenly out of work, Yang’s idea doesn’t seem so out-there anymore.

Speaking with the New York Times in March, Yang was more confident than ever that UBI would eventually become the law of the land. “This thing is going to pass,” he said. “And it’s going to pass for a very obvious reason: Money in our hands is vital to prevent our economy from collapsing.” Well, we may be too late on the whole “keep the economy from collapsing” bit, but these unprecedented times do mean we need to look for new solutions to looming issues, and UBI might be one of them.

It’s not a new idea, or at least not so new that it hasn’t been the subject of debate and experiments already. In fact, the biggest study on UBI was just completed in Finland, and the results were interesting and even hopeful. In Finland during 2017 and 2018, 2000 unemployed citizens between 25 and 58 were randomly selected to receive €560 per month. Recipients weren’t able to opt out but the money wouldn’t go away if they got a job.

And now the results are out and they’re interesting. The unemployed people on UBI in Finland worked slightly more than those on regular unemployment benefits, and those who had children and did not speak Finnish as their first language were particularly more likely to find work. This isn’t a huge difference, but the big change was in the participants’ quality of life.

Participants in the UBI experiment reported more financial stability, better mental health, higher cognitive functioning, and a better outlook on the future. That’s all really good stuff and it’s clear that aging the UBI just made these people happier, and maybe a little more likely to find work. It certainly did not seem to induce anyone to complacency, which is a constant assertion of conservative politicians in America.

The Finnish study is obviously not conclusive and doesn’t take into account the economic benefit that might happen if we all got a basic income, but it is instructive. We might not get to a UBI in the USA all at once, but stimulus checks and a new Senate proposal to provide cash assistance to low-income Americans are both steps in that direction. Standing in the way of these innovations is generally Republican opposition, who are at current refusing to budge on another round of stimulus checks.

And yes, there are obvious problems with UBI. If it’s truly universal, that doesn’t seem entirely fair if people who are making $100,000 a year get the same checks as someone who is unemployed. That wouldn’t help level income equality, but out instead just keep us unequal at a slightly higher level. And as we’ve already seen, the administration of benefits would be very hard to manage. Our infrastructure can barely handle people filing unemployment and sent stimulus checks to dead people—can we even trust our screwed-up, broken system to get UBI out properly?

But with unemployment at such horrendous levels, the important thing is having a conversation. Just the very fact that mainstream politicians are bringing the idea of direct assistance and UBI into the conversation is a step in the right direction. And as we can see, it’s not an easy or simple conversation to have. But it’s one worth having.