New Program Will Remove Photos Of Babies From Your Facebook Feed 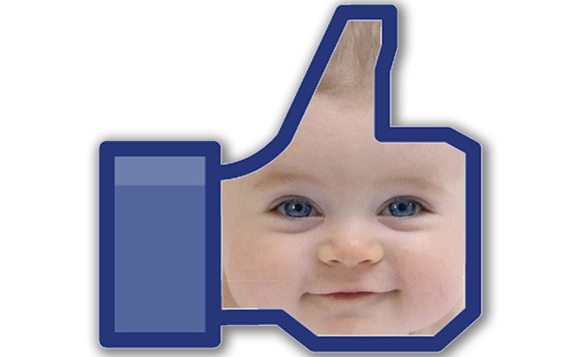 Look, babies are great and all – they help us continue on as a species or whatever – but sometimes there’s too many of them in my Facebook news feed. If you’re like me (and I know a lot of folks who are), there’s a new program that will help. It’s called Unbaby Me. That’s right. Get rid of those unyielding baby photos without offending your friends!

This almost sounds like a dream come true, doesn’t it? Whatever your reason – and there are some pretty legitimate ones – you may not want to look at your friends/families’ babies. I’m fine with a few here and there, even look forward to some, but there are those people (you know the type) who post nothing but status updates concerning their children’s progress. Inside the womb and out.

Unbaby Me is a Google Chrome extension created specifically for Facebook. According to the website it, “deletes the babies from your news feed permanently, by replacing them with awesome stuff.” So how exactly does this work? Yahoo explains:

The program scans your news feed for key words including “So adorable,” “Cute baby,” or “First steps.” Once a key word is identified in a picture caption, the photo is replaced with one from a photo feed that’s fully customizable. Unbaby Me comes pre-loaded to swap out little tikes with cat pictures, but you can change it to anything you’d prefer to see such as puppies, fashion, even bacon. We tested out the extension by posting a baby pic ourselves. Sure enough, when viewing it on a browser with Unbaby Me installed, a photo of a cat from Instagram was staring back at us in its place. The caption read: “Baby removed.”

It might defeat the purpose by leaving “baby removed” to let you know a picture has been changed though. Perhaps simply something like “photo swapped” would be better. And of course, this type of algorithm has its quirks. For instance, I might caption an illustration of baby Batman on a pile of money with the word “adorable.” It would be a shame for my friends to miss that (presumably).

What do you think of this new technology? Is it something you’d utilize?

(via Yahoo, image via Pocket-Lint)