Innovation’s Hard, Folks: Uber Pulls Out of NYC Taxi Business After Just Over a Month 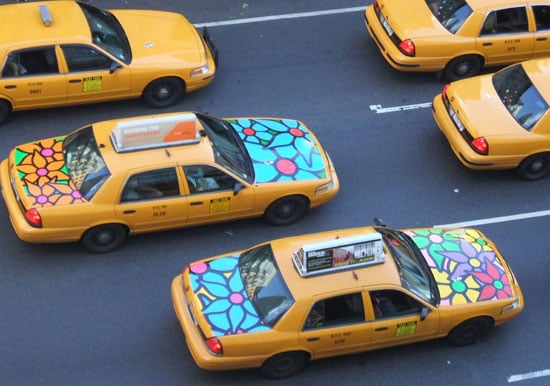 Uber, the folks behind the glorious on-demand car service app that operates out of San Francisco and other cities, has officially shuttered their taxi services in New York City after just over a month of operation. Their more expensive black car service will continue to operate unimpeded, but their attempt to recruit the more traditional yellow taxis to the fold has failed for now. New York’s Taxi and Limousine Commission‘s legal hurdles proved to be too much.

Unfortunately, as many of you have noticed, there haven’t been enough available TAXIs. Demand far out-stripped supply, making you feel pretty lucky when you got a yellow from your iPhone. We did the best we could to get more yellows on the road but New York’s TLC (Taxi and Limousine Commission) put up obstacles and roadblocks in order to squash the effort around e-hail, which they privately have said is legal under the rules. We’ll bite our tongues and keep our frustration here to ourselves.

They also note that a mere 160 cabbies participated in Uber’s program. That’s only 55 more than the amount with which they launched, and they’d originally wanted to add 100 drivers a week. Looks like that was just wishful thinking.

Maybe next time, Uber. Next time.

(Uber via The Verge, image via Robert Acevedo)